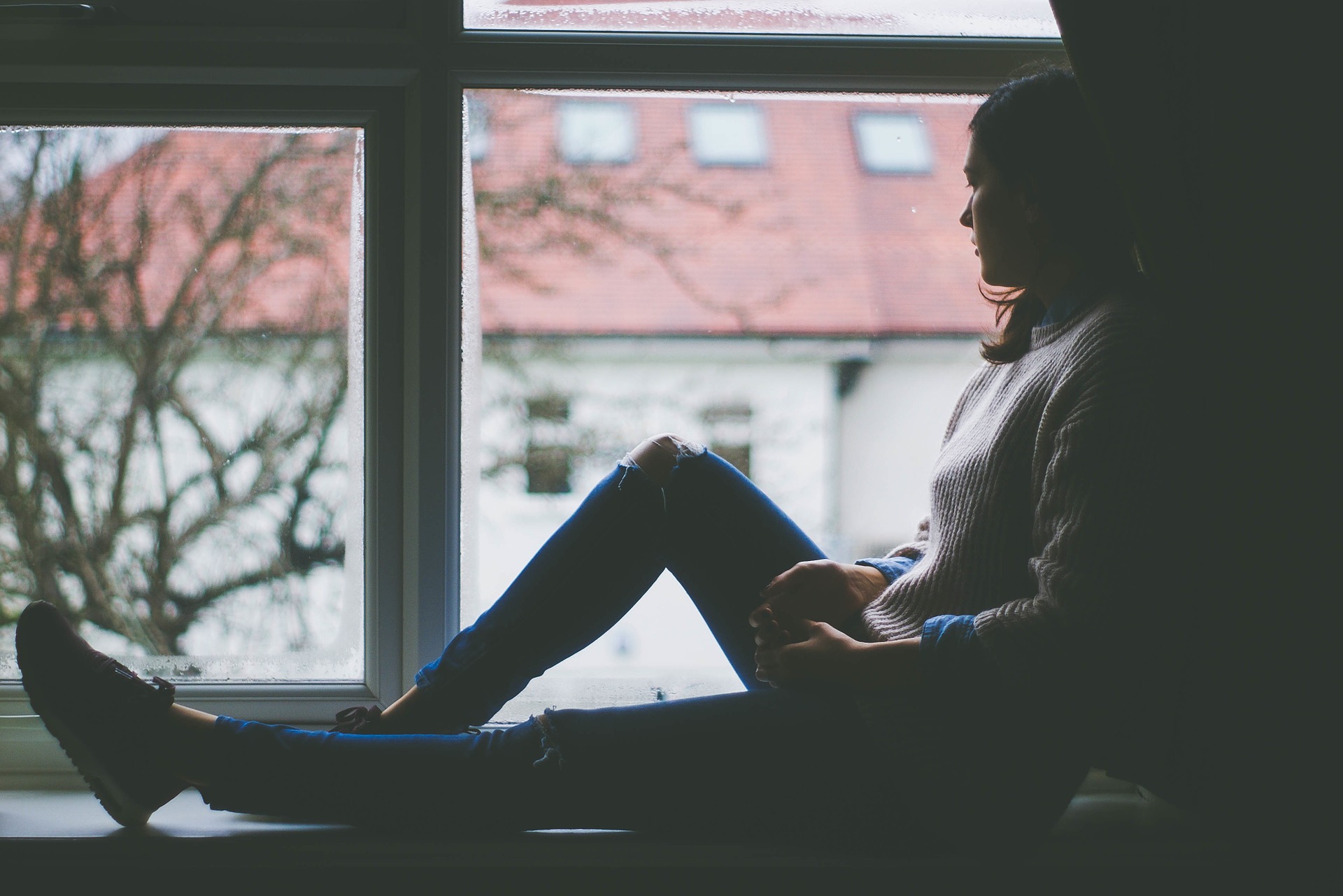 Busy lives and rural towns can make it hard for people to go to a therapist's office. This study found that app-based therapy is an effective form of therapy, making therapy more accessible.

Cognitive behavioral therapy is a great option for people seeking mental health treatment. This is a form of psychotherapy that focuses on changing a patient’s thought patterns and behaviors to help manage the symptoms of mental health disorders like depression, substance abuse, anxiety and more.

But it can be hard for people to attend therapy. Living in a rural area or having an inflexible work schedule can make getting to a therapist’s office difficult.

"Close to one in four people meet the criteria for major depressive disorder," said Lorenzo Lorenzo-Luaces, a clinical professor in the IU Bloomington College of Arts and Sciences' Department of Psychological and Brain Sciences, "If you include people with minor depression or who have been depressed for a week or a month with a few symptoms, the number grows, exceeding the number of psychologists who can serve them."

Patients with depression can also be more expensive for the healthcare system.

"They tend to visit primary-care physicians more often than others," Lorenzo-Luaces said. "They have more medical problems, and their depression sometimes gets in the way of their taking their medication for other medical problems."

A new study from Indiana University psychologists takes a deeper look at how therapy apps can help patients with more severe depression. Past studies have focused on individual internet-based cognitive behavioral therapy apps (iCBT) and, while the results of these studies proved that the app method works, Indiana University researchers had doubts. They wondered if patients with more severe mental health problems, like severe depression, anxiety or substance abuse, were taken into consideration.

"Before this study, I thought past studies were probably focused on people with very mild depression, those who did not have other mental health problems, and were at low risk for suicide," Lorenzo-Luaces said. "To my surprise, that was not the case. The science suggests that these apps and platforms can help a large number of people."

The team reviewed 21 pre-existing studies that had a total of 4,781 participants. The studies compared the use of cognitive behavioral therapy apps, placement on a waitlist for therapy, or the use of a fake app that gave weak recommendations to patients with mild, moderate and severe depression. These studies proved that iCBT apps proved to work significantly better than the other options.

"This is not to say that you should stop taking your medication and go to the nearest app store," added Lorenzo-Luaces, “Both face-to-face therapy and antidepressants may still prove to be more effective than the iCBT apps alone. People tend to do better when they have a little bit of guidance," he said. But he added that a 10- to 15-minute check-in may be sufficient for many people, freeing health care providers to see more patients.”

This study proves that app-based therapy is a viable option for those seeking mental health treatments. The paper was published in the Journal of Medical Internet Research.