Augmented Reality – Coming to a Car Near You 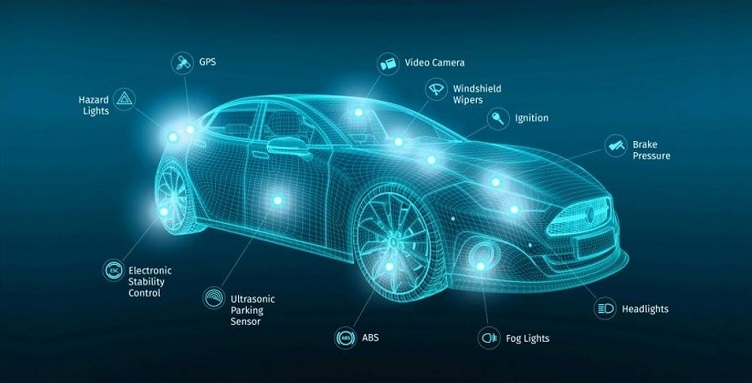 Lux Research believes augmented reality will rise in adoption in vehicles alongside the rise in self-driving cars. Source: Lux Research

While augmented reality has been growing over the past few years — finding its way into the office, measurement tools, toothbrushes, healthcare surgery and consumer electronics — it is still in the nascent stage.

But according to a new report from Lux Research, automotive OEMs have also been exploring using AR in vehicles for the past several years as they look to offer new technologies in a vehicle’s head-up displays (HUD) — the centerpieces of modern automobiles.

"The first commercially available AR products were initially made for the consumer. However, consumer applications have seen little traction due to limitations in hardware capabilities, awkward and uncomfortable form factors, poor resolution and field-of-view, cost, and social stigma associated with head-worn devices," said Tracy Woo, electronic user interfaces (EUI) analyst at Lux Research. "On the other hand, AR in the automotive space has seen a large uptick in development activity in the past several years, especially as AR in the vehicle eliminates the major limitations seen in head-worn consumer AR devices."

The goal of automotive vendors is to extend the capabilities of traditional HUD by overlaying digital information — such as traffic conditions, pedestrians and road signs — onto the driver’s exterior view and tying that input to the real world for the driver.

Lux found that automotive adoption of AR will come first in passenger vehicles due to a smaller form factor that requires a more modest sensor suite. AR and autonomous driving will likely converge as autonomous vehicle technology propels widespread AR HUD integration. As AR becomes more prevalent in the market, the technology will need a universal standard that regulates where and how AR content should be displayed, Lux said.

Learn more about augmented reality in cars through Lux Research’s report, Augmented Reality in Auto: The State of Innovation in 2018.