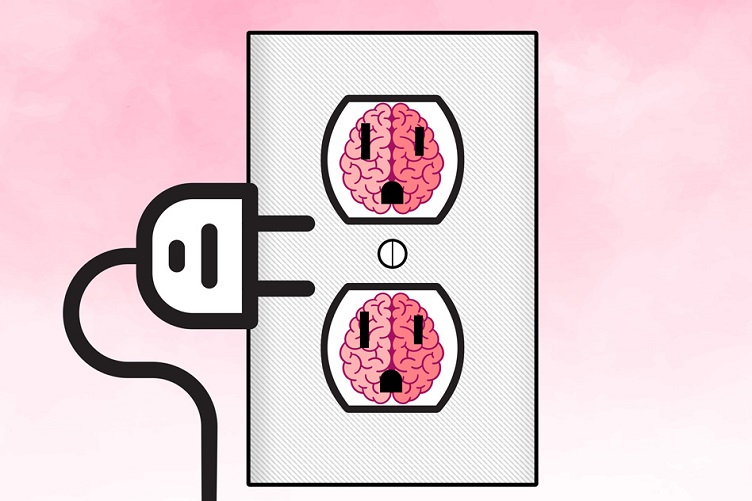 The smart outlet could help to prevent fires due to bad wiring. Source: MIT

Researchers at MIT have developed a new type of outlet that analyzes electrical current usage from single or multiple outlets and can identify electrical spikes that often occur as the result of bad wiring, which could lead to a fire.

The smart power outlet distinguishes between harmless electrical spikes, such as those caused by common household appliances, and dangerous electrical arcs from faulty wiring. The device can be trained to identify what might be plugged into a particular outlet, such as a fan versus a desktop computer.

The smart outlet has been designed to process electrical current data in real-time with software that analyzes the data via a neural network. The more data the network is exposed to, the more accurately it can learn characteristic “fingerprints” used to differentiate good from bad, or even one appliance from another.

The smart outlet connects to other devices wirelessly and researchers said eventually the network will be able to be analyzed through an app on a smartphone to monitor and share data on electrical usage.

“By making IoT capable of learning, you’re able to constantly update the system, so that your vacuum cleaner may trigger the circuit breaker once or twice the first week, but it’ll get smarter over time,” said Joshua Siegel, a research scientist in MIT’s Department of Mechanical Engineering. “By the time that you have 1,000 or 10,000 users contributing to the model, very few people will experience these nuisance trips because there’s so much data aggregated from so many different houses.”

The smart outlet includes a Raspberry Pi Model 3 microcomputer which records incoming electrical current data and an inductive current clamp that fixes around the outlet’s wire without actually touching it, which senses the passing current as a changing magnetic field.

Between the clamp and Raspberry Pi is a connected USB sound card, which the MIT team used to read the incoming current data. Sound cards are ideally suited to capture the type of data that is produced by electronic circuits and are designed to pick up very small signals at high data rates similar to an electrical wire. The sound card, which was off-the-shelf, also contains a built-in analog-to-digital converter and an integrated memory buffer, allowing the team to monitor electrical activity continuously in real time.

The smart electrical outlet is just the beginning, as the MIT team said it is a proof of concept for “pervasive intelligence” and a world made up of everyday devices and appliances that are intelligent, self-diagnostic and responsive to people’s needs.

“This is all shifting intelligence to the edge, as opposed to on a server or a data center or a desktop computer,” Siegel said. “I think the larger goal is to have everything connected, all of the time, for a smarter, more interconnected world. That’s the vision I want to see.”