8K TVs: An Evolution of Resolution

Sony and Panasonic have partnered with broadcaster NHK to develop technology capable of handling ultra-high definition (Ultra HD) 8K video. Full-scale 8K broadcasting in Japan is expected by the end of this year and Sony is aiming to roll out 8K compatible TVs by 2020. Panasonic is also expected to have an 8K compatible TV in time for the 2020 Tokyo Olympics, which would offer the perfect showcase for the new technology. This aggressive all-Japanese alliance is meant to help the country reclaim market share lost over the past decade to China and South Korea. 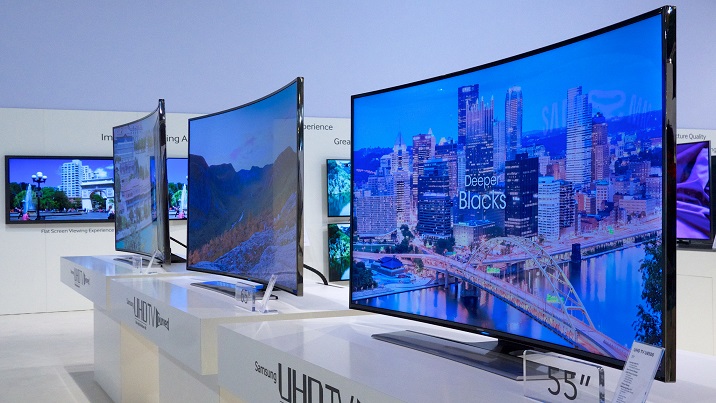 The speed at which TV resolution has evolved the past 20 years is really a story of technology and marketing. The changeover from analog to digital television technology was a slow process, and it wasn’t until the mid-1990s that HDTV broadcasting began in the United States. At that time, most HDTVs were plasma TVs, which were expensive, so HDTV adoption was slow. Liquid crystal display (LCD) TVs existed, but because of material costs, were hard to scale up to traditional TV sizes of 40-plus inches diagonal. By the mid-2000s however, affordable 40-inch LCDs started to be sold. By the end of the decade LCD HDTVs were outselling traditional cathode ray tube (CRT) TVs as well as plasma TVs.

The conversion from standard CRTs to HDTV LCDs was a huge economic boon for everyone involved. TV manufacturers had products that were basically selling themselves. CRTs came to be viewed as antiquated technology and households rushed to replace perfectly good CRTs with newer LCD HDTVs. DVD players, which were designed for standard video, had to be replaced by Blu-ray players which produced HDTV quality video. Cable television companies used the conversion to HDTV signals as an opportunity to increase equipment rental costs and subscription prices. 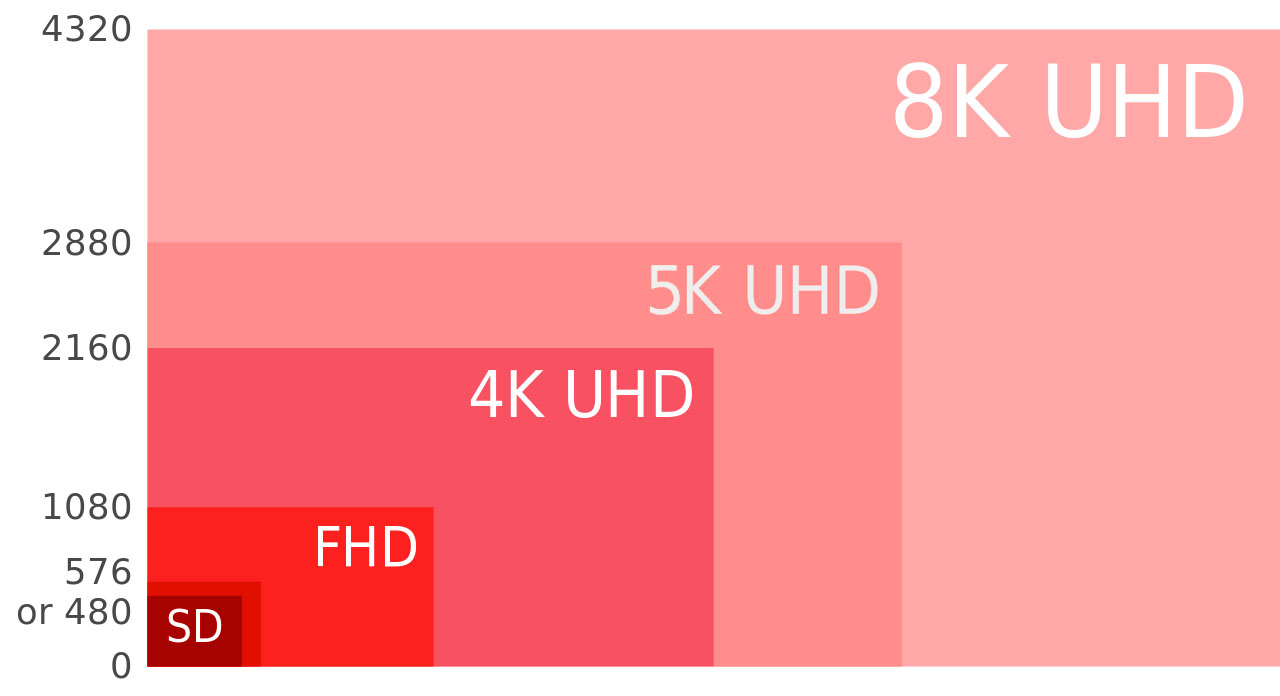 The rapid increase in resolution over the past decade. Once the HDTV conversion was complete earlier this decade, TV companies started looking for the next technology shift that would make current TVs obsolete and generate the sales frenzy of the late 2000s. The success of the movie "Avatar" in 2009 prompted a shift towards 3D technology. 3D TVs were produced and heavily marketed, but adoption was slow. After a few years 3D technology was mostly abandoned and LED backlighting was promoted. Although it mustered some new sales, LED backlighting was not the paradigm shift needed to induce wholesale household conversion.

The last few years have seen further attempts, including curved screens, high dynamic range (HDR), higher refresh rates and smart TVs. Although curved screens didn’t catch on, the rest have been relatively successful incremental improvements. At the same time, there has been a steady shift towards 4K Ultra HDTVs, but it’s been hampered in adoption because it offers little benefit. The increased resolution is not readily detectable to the eye unless it is a 55-inch or larger screen viewed from within five feet. It would therefore take an 80-inch TV for viewers further than five feet away to notice the difference between HDTV and 4K.

Such a small difference in perceived quality except under extreme conditions makes upgrading a perfectly good HDTV to 4K hard to justify. TVs have grown in size and this is starting to drive demand, but the transition has been gradual. LCD TVs are difficult to build beyond 75 inches because they get very heavy. Organic light-emitting diode (OLED) TVs offer a lighter weight alternative that may eventually lead to 100-plus-inch TVs. At that point, the quality of 4K would be easier to perceive and a large upgrade cycle would likely follow.

Will there be a similar technology that drives 8K TV adoption in the next decade? Without some sort of technology feature it will be hard to justify upgrading from 4K to 8K, even for wall-sized TVs. Interactive TVs that can replay and zoom sections of the screen might justify 8K, but there has not been any indication that technology is on its way yet. Still, Japanese manufacturers are pushing forward to get an edge on the competition. By 2020 the first of the 8K TVs will arrive, whether needed or not, in search of that next big wave of adoption.