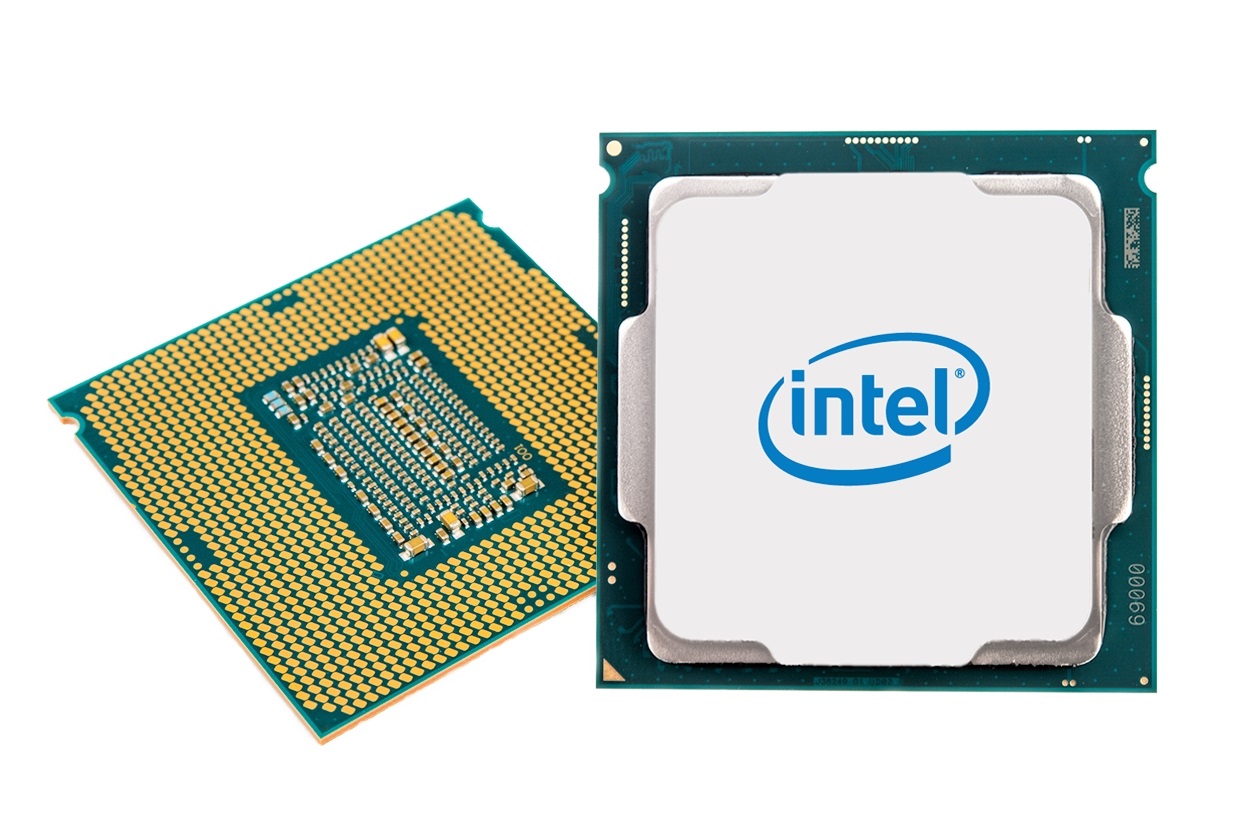 Ranging from Intel Core i3 to Intel Core i7, the 8th generation processors offer a wide range of performance options for users capable of 4.7-gigahertz-maximum single-core turbo frequency due to the Turbo Boost Technology integrated into the processors.

For gamers, Intel says the 8th generation processors will provide, in some cases, up to 25 percent more frames per second in games while being able to handle mega-tasking operations, such as running the game, streaming and recording content at the same time. Intel says these capabilities with the 8th generation processors are two times faster than with a three-year-old machine.

The new 8th generation desktop PC microprocessors are slated to be available beginning on Oct. 5.