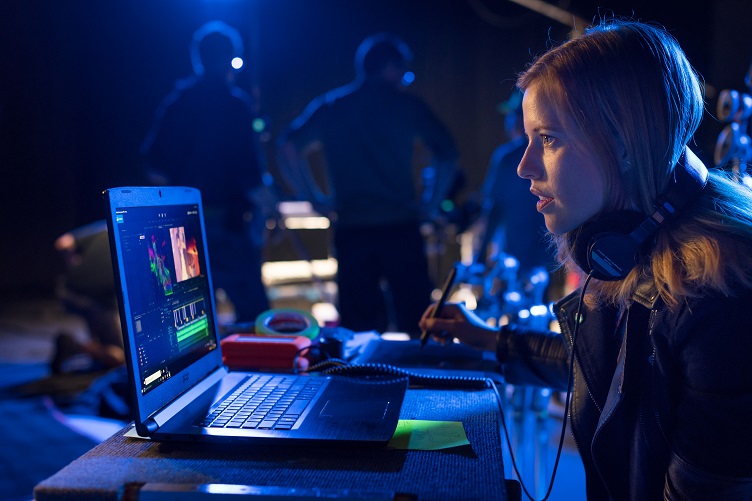 Intel Corp. has rolled out its first Intel Core i9 processor for laptops—the company’s eighth-generation microprocessors designed specifically for gaming and content creation.

In addition, Intel is extending the benefits of 8th Generation Intel Core processors with Intel Optane memory that rounds out its family of high-performance desktop CPUs and chipsets for standby and ambient computing capabilities.

The 8th Generation Intel Core i9, i7 and i5 processors for laptops are based on the Coffee Lake platform and manufactured on 14nm++ process technology to deliver up to 41 percent more frame per second in gameplay or edit 4K video up to 59 percent faster than the previous generation with the same graphics.

The 8th generation Core processors for laptops. Source: IntelIntel says the processor is the first to have six cores and 12 threats and comes fully unlocked with Intel Thermal Velocity Boost (TVB) that automatically increases clock frequency up to 200 MHz if the processor temperature is low enough and turbo power budget is available.

The market for gaming is evolving to the point where gamers want fast laptops that can provide desktop-like performance, including the ability to stream and record gameplay without compromising the performance, Intel says.

For creators, the mobile microprocessors with single- and multi-threaded performance give users the ability to create mobile virtual reality and Windows Mixed Reality Ultra.

The Optane memory increases the performance and responsiveness of SATA-based storage technology in both desktop and mobile platforms. The memory is now available across both 8th Generation Core mobile and desktop platforms.

The new mobile microprocessors will be available today in numerous laptop manufacturers worldwide.