Seven Things a Robot Can Do, and Three More That It Can't 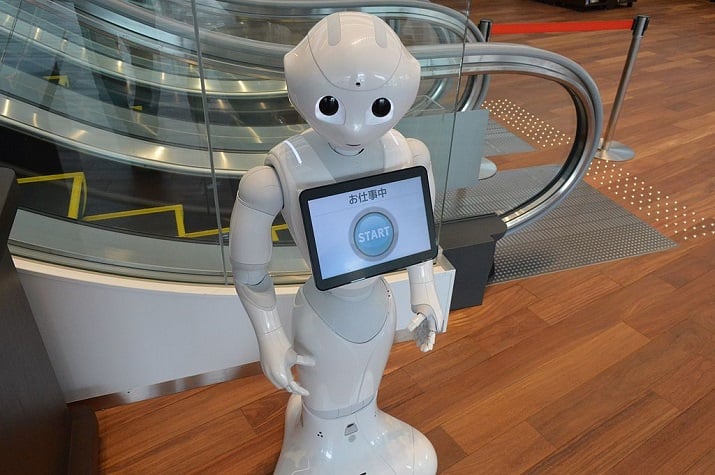 As a concept, robots – machines capable of autonomously carrying out tasks – have been around since at least the time of the ancient Greeks. Archimedes, a Greek mathematician who died in the third century B.C., invented many of the mechanical systems used in robotics today. Despite this long history, however, it may still come as a surprise to see just how far the technology has come; many of us encounter robots primarily in science-fiction, where humanoid friends or foes serve as assistants (think C-3PO) or arch-nemeses (think Skynet and the T-800). 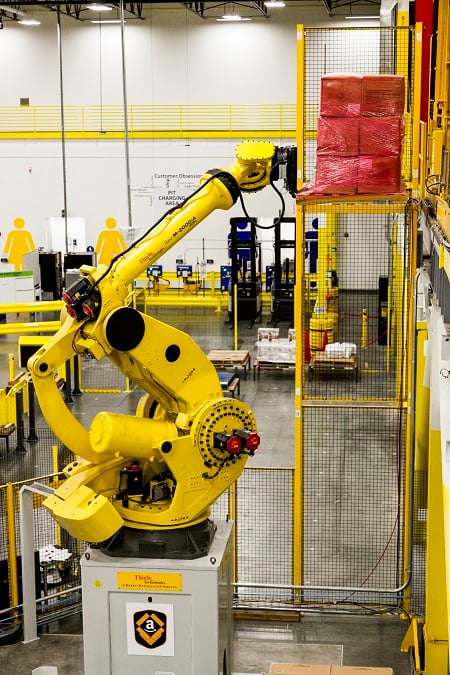 But in reality, robots – many of which look nothing like humans – are present in many sectors of industry, and they possess capabilities that often eclipse those of their flesh-and-blood counterparts. Here’s a list of seven things that robots can do – along with a few that they can’t. 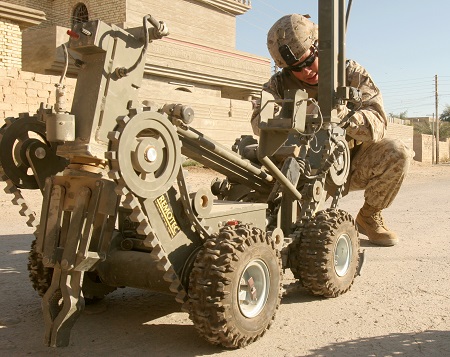 That’s quite the list. But if all of this talk about robot capabilities gives one pause, especially upon contemplation that this is only the beginning, it might be helpful to add in some counter-considerations. Here are a few things that robots can’t do: