On June 29, the team that created the Raspberry Pi in 2012 was awarded the top U.K. award in engineering innovation, the Royal Academy of Engineering MacRobert Award. The tiny computer, the size of a credit card, created just five years ago at the University of Cambridge, U.K., is the best selling computer in history in the United Kingdom. 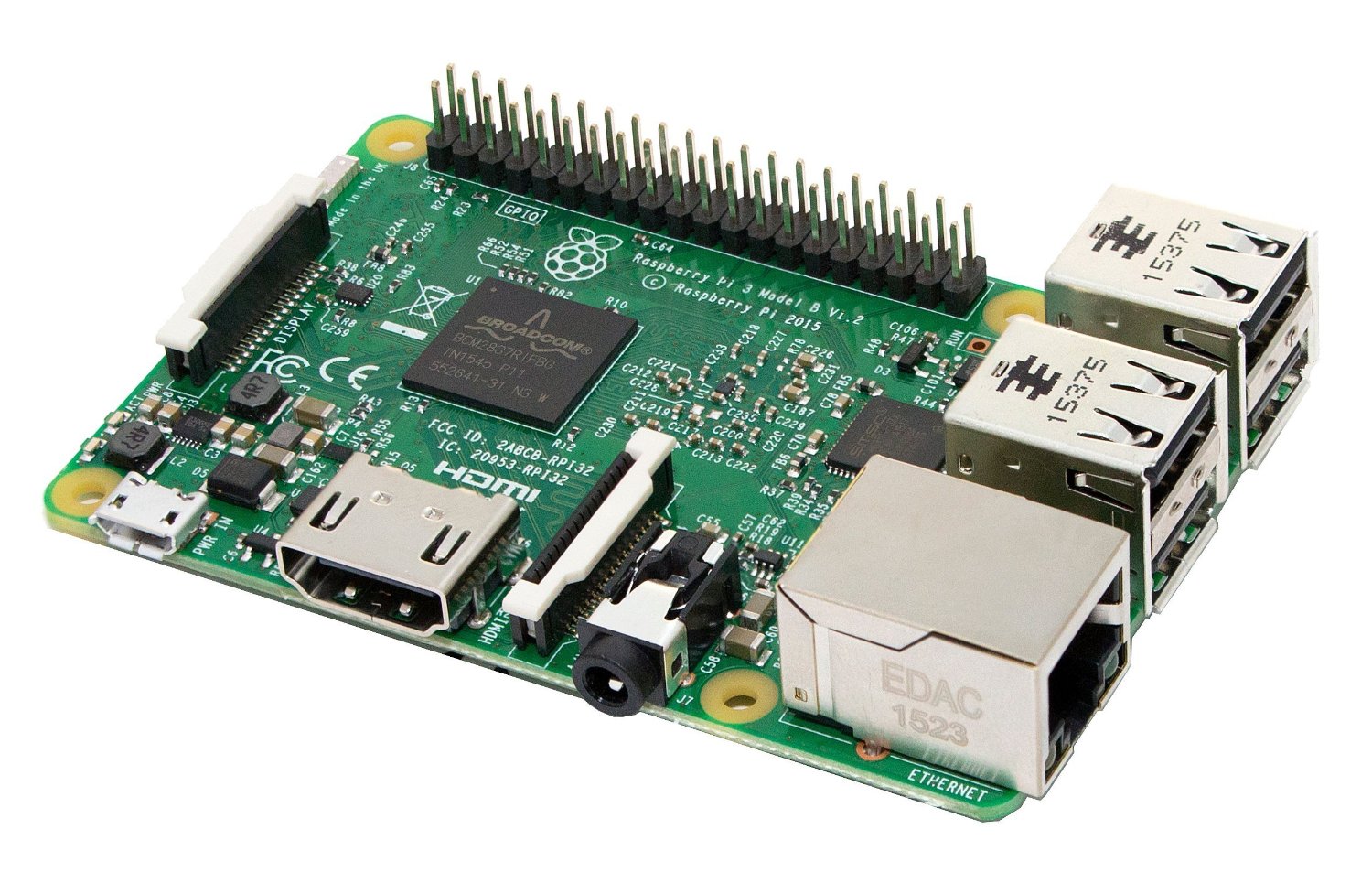 In 2012 Eben Upton created the Pi to teach programming to children and to entice students to enroll in the computer science program at the University of Cambridge. With more than 12 million units sold worldwide and now a Royal Award, Upton is living a dream much greater than his initial expectations. To win the award, the Pi came out ahead of two other innovative companies. The first, Darktrace, who developed the first piece of unsupervised machine learning software designed to detect and defend against cyber security threats from within computer networks. Using Bayesian algorithms developed by mathematicians from the University of Cambridge, the Enterprise Immune System can be deployed within a network in minutes. The second company, London-based Vision RT developed a guidance system for radiotherapy that helps doctors target cancerous tumors with pinpoint accuracy, reducing harmful collateral damage during treatment. Past winners of the award include, Land Rover, IBM and Microsoft.

Raspberry Pi was awarded this prize because of the role it played in helping to re-invent the art of software coding and for redefining how people learn about computers. "With a team of engineers numbering in the tens, not hundreds or thousands, Raspberry Pi has redefined home computing for many thousands of people across the world, even taking 1 percent of the global PC market," award judge Dr. Frances Saunders said. "The Raspberry Pi team has achieved something that mainstream multinational computer companies and leading processing chip designers not only failed to do, but failed even to spot a need for", she adds.

On June 28, the day before the award took place, Eben Upton told the BBC: "It would be a validation of the fact that we have built something bigger than we ever envisaged. It would also be recognition of the extraordinary community we've built around the Pi." "Engineering is a wonderful tool for social mobility", Upton continued. "Engineering doesn't care who your dad is. Maybe your dad can get you a nice job in some field and then you can muddle through. But engineering doesn't care: bridges stand up or they fall down."

History of the Pi

When Upton was Director of Studies in Computer Science at Cambridge University he noticed a decline in the skill set of young people who were applying to learn computer science. Potential readers (a senior academic position common in British universities) were definitely clever students with great potentials, but they lacked computer experience. When he left Cambridge with a PhD to work as an engineer in industry, Upton saw a similar lack of general computer and programming knowledge in young job applicants. He took action and founded the Raspberry Pi Foundation with a group of Cambridge colleagues in 2009.

In the following excerpt from the Raspberry Pi manual distributed with the device, Upton describes his thoughts while at Cambridge:

“The Computer Science course at Cambridge includes about 60 weeks of lecture and seminar time over three years. If you’re using the whole first year to bring students up to speed, it’s harder to get them to a position where they can start a PhD or go into industry over the next two years. The best undergraduates—the ones who performed the best at the end of their three-year course—were the ones who weren’t just programming when they’d been told to for their weekly assignment or for a class project. They were the ones who were programming in their spare time."

"So the initial idea behind the Raspberry Pi was a very parochial one with a very tight (and pretty unambitious) focus: I wanted to make a tool to get the small number of applicants to this small university course a kick start. My colleagues and I imagined we’d hand out these devices to schoolkids at open days, and if they came to Cambridge for an interview a few months later, we’d ask what they’d done with the free computer we’d given them. Those who had done something interesting would be the ones that we’d be interested in having in the program. We thought maybe we’d make a few hundred of these devices, or best case, a lifetime production run of a few thousand.”

The Pi's lifetime production run is a long way from a few thousand: more than 12 million units and growing exponentially. The award-winning Raspberry Pi has come a long way since its humble beginnings. 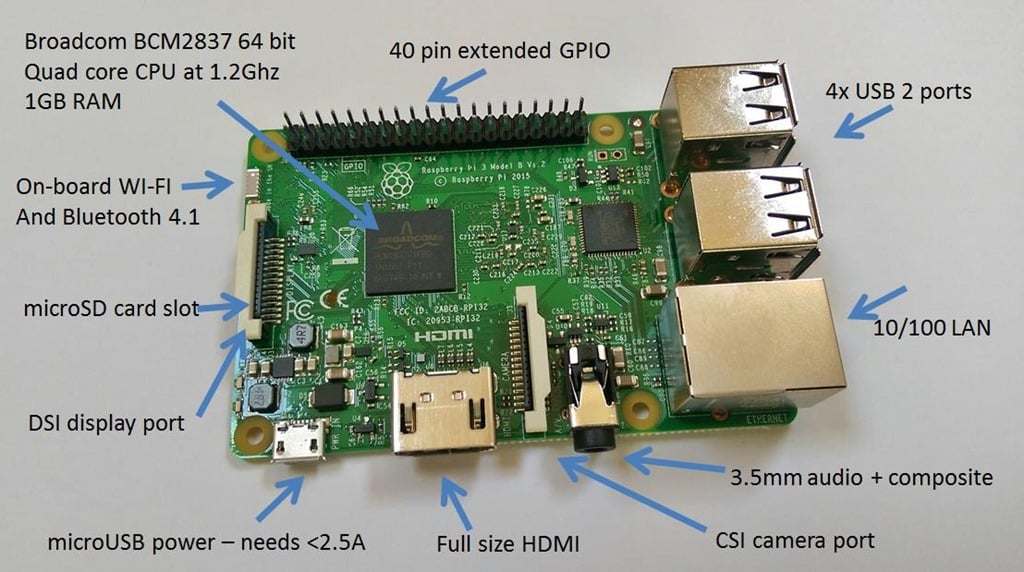 Editor's note: In a few weeks we will kick off a video series about the setup and operation of projects using the Raspberry Pi, the Arduino and a 555 timer. Stay tuned for more details.