A Slice of Raspberry Pi for 'Pi Day' 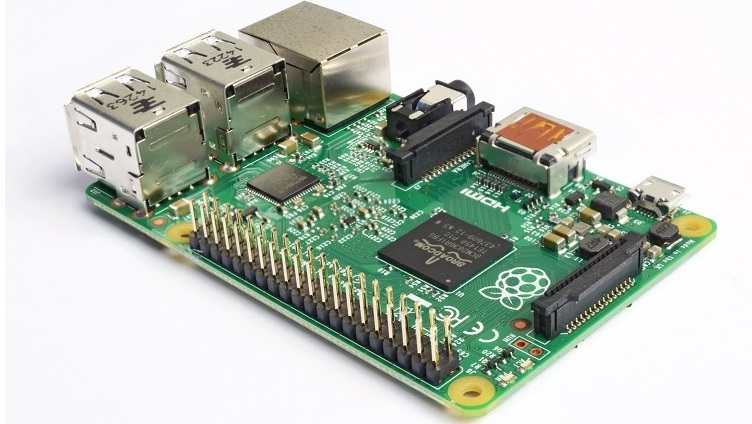 Raspberry Pi board, Model 2 Version B, circa 2015. (Source: Multicherry/CC BY-SA 4.0, via Wikimedia Commons)

It’s March 14, which in some circles is affectionately referred to as “Pi Day,” thanks to the connection between the date’s numeric representation (3/14) and the mathematical constant, which generally is thought of as 3.14 – although in reality, of course, its decimal representation stretches out into infinity.

In honor of the auspicious occasion, we thought we might take a brief look at the history of the Raspberry Pi, the credit-card-sized, single-board computer that was developed in the United Kingdom for educational use.

The inspiration for the Raspberry Pi came from the original BBC Micro, which was designed by Acorn Computer for a computer literacy project run by the British Broadcasting Corporation. The BBC Micro permeated the British school system during the 1980s, but carried a hefty price tag -- around £300-£400, depending on the model. In today’s economy, this would translate to approximately £1,100-£1,400! 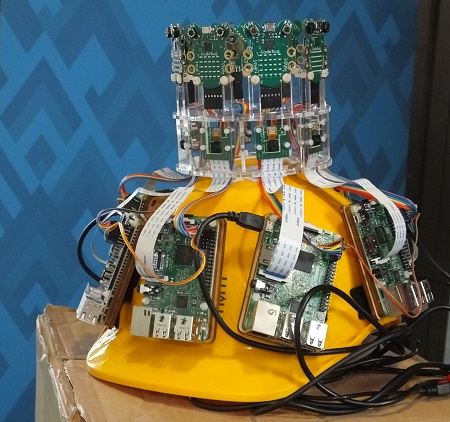 University of Cambridge birthday event for Raspberry Pi featured this unique design for a panoramic camera. (Source: Clem Rutter [clemrutter.net]/CC BY-SA 3.0, via Wikimedia Commons) The concept of a far more affordable tiny computer developed in 2006, when a team at the University of Cambridge Computer Laboratory began focusing their efforts on addressing the decline in both the numbers and skills of students applying for computer science programs. In 2009, the Raspberry Pi Foundation was founded as a registered charity, with a mission to “put the fun back into learning computing.” The first orders for the Model B, at a cost of just $35, were taken in early 2012. By late 2015, a Raspberry Pi Zero model would be available for as little as five dollars.

In part, the goal of affordability was met by the decision to offer the Raspberry Pi board without accessories, with the presumption that whatever people needed could be gotten elsewhere. All models released have featured an integrated circuit configured as a system-on-a-chip (SoC), plus a reduced instruction set computing (RISC) architecture design for the central processing unit (CPU). A number of operating systems are supported, although the officially-recommended OS is the Linux-based Raspbian. Python and Scratch are promoted as the main programming languages.

The Raspberry Pi Foundation split into two parts in early 2013: the charitable and educational arm, which works in schools and developing countries and retains the foundation name; and Raspberry Pi (Trading) Limited, which is responsible for engineering and trading. One of the foundation’s co-founders, Eben Christopher Upton, now serves as CEO for the trading division – a wholly-owned subsidiary that funnels profits back to the foundation’s charitable work.

A September 2016 blog post from Upton on the foundation’s website gives some sense of the unanticipated success of the device, “When we started Raspberry Pi, we had a simple goal: to increase the number of people applying to study Computer Science at Cambridge. By putting cheap, programmable computers in the hands of the right young people, we hoped that we might revive some of the sense of excitement about computing that we had back in the 1980s with our Sinclair Spectrums, BBC Micros and Commodore 64s." 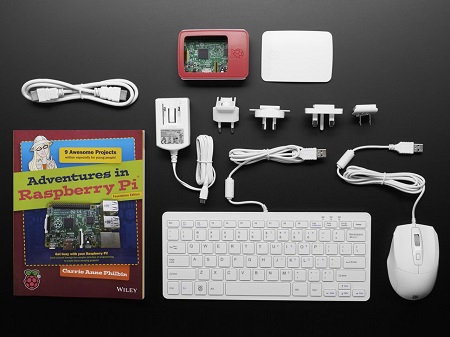 The post then goes on to announce sales crossing the ten-million unit mark, and the first-time availability of a “starter kit” designed by the company that would include a variety of accessories and be, in Upton’s words, “an unashamedly premium product.”

There are a number of alternative single-board computers on the market today as well, although in honor of the day we’re only going to mention a few -- the BananaPi, launched in 2014, the NanoPi and the Orange Pi, both launched in 2015 and the WandPi, which is due to arrive soon. Wikipedia has published an incredibly extensive online comparison of all the models.

Want some ideas about what you can do with a Raspberry Pi? Head on over to our article on 10 Common Uses for a Raspberry Pi, or the video version... and let the Pi Day celebration continue!