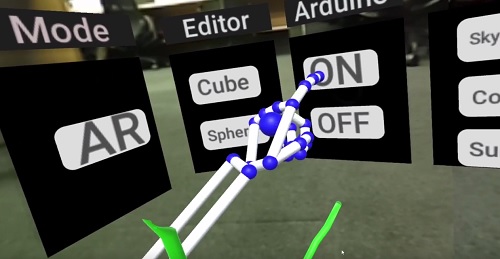 In its latest prototype, GITAI shows how far it has come with a demonstration of a land rover robot completely controlled via virtual reality. An engineer wearing a VR headset and smart gloves gets a point-of-view look from the robot’s perspective with a VR-controlled interface with full 360 degree visual range.

The virtual reality aspect brings arms to life inside the headset while the gloves sense the motion of the user. While just a prototype for humanoid telepresence, you could easily see this technology being grafted to industrial operations, space exploration in harsh environments, bomb disposal or new gaming platforms.

Learn more about the prototypes GITAI is working on by visiting their web site.