Launching and recovering drones aircraft carrier-style. Testing heat shields here on Earth to withstand the punishment of Mars. And a record-setting refueling outage for a nuclear power plant. I’m Rich Northrup and this is the Engineering360 news brief. 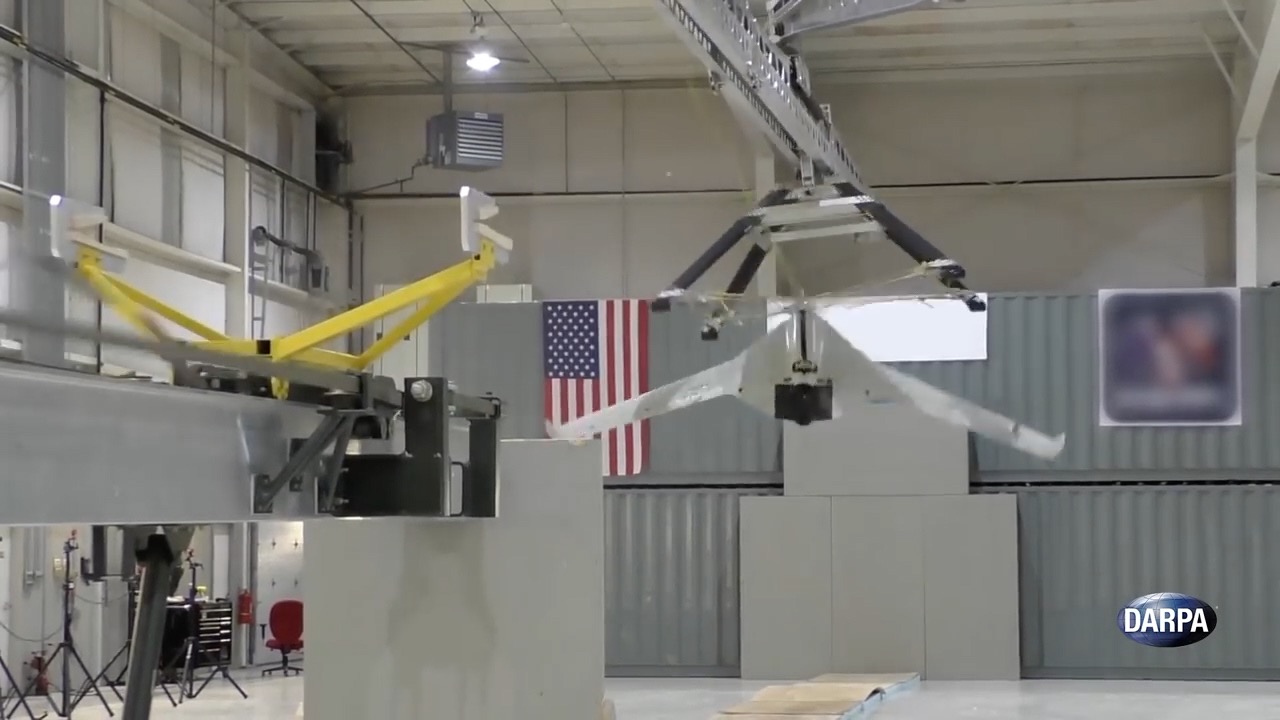 The U.S. Defense Advanced Research Projects Agency, better known as DARPA, plans to use the same takeoff and recovery tools used on aircraft carriers and apply them to drones. The SideArm research effort seeks to create a self-contained, portable system that can launch and retrieve drones of up to 900 pounds. Aurora Flight Sciences of Virginia recently tested a full-scale demonstration system. Here’s what it looked like. The system repeatedly caught a 400-pound Lockheed Martin Fury drone accelerated to flight speed using an external catapult. The prototype fits in the footprint of a standard 20-ft shipping container for transport by aircraft and heavy-lift helicopters.

Scientists at the Lawrence Berkeley National Laboratory along with NASA’s Ames Research Center are using 3-D visualizations to understand how the microscopic structures of spacecraft heat shield and parachute materials might survive the Martian atmosphere. Missions such as human exploration of Mars will require a new type of heat shield that is flexible and can remain folded until needed. Researchers blast materials with a blowtorch that accelerates hot air to velocities above 11,000 mph, with temperatures exceeding that at the surface of the sun. They also test parachutes as well as the heat shields at wind tunnel facilities. Those wind tunnels can produce wind speeds faster than 1900 miles an hour. Learn more.

Unit 2 of the Edwin Hatch Electric Generating Plant is Georgia resumed generating electricity following completion of a scheduled refueling and maintenance outage, setting a record of 21 days and two hours for both the plant and the Southern Nuclear fleet. Both nuclear units at the Hatch site include two General Electric boiling water reactors with a total capacity of 1,759 megawatts. Unit 1 entered service in 1974 and was followed by Unit 2 in 1978. In addition to refueling the Unit 2 reactor and performing regular maintenance and testing, workers upgraded plant systems and components to enhance efficiency and reliability.