Led by the use of Apple in its Apple Watch and 3-D Touch in the iPhone 6S line, force touch technology growth is expected to accelerate 317% in 2016 to reach 461 million units, according to a new report from IHS.

As a result of the impact Apple has had on the market, other brands and chipmakers are now responding by developing their own force sensing solutions, mainly for high-end and mid-range smartphones due to the cost of the displays. IHS forecasts that nearly one-quarter (24%) of all new smartphones shipped will include force touch technology and that number is expected to grow in the coming years as force touch modules reach 900,000 units shipped by 2020. 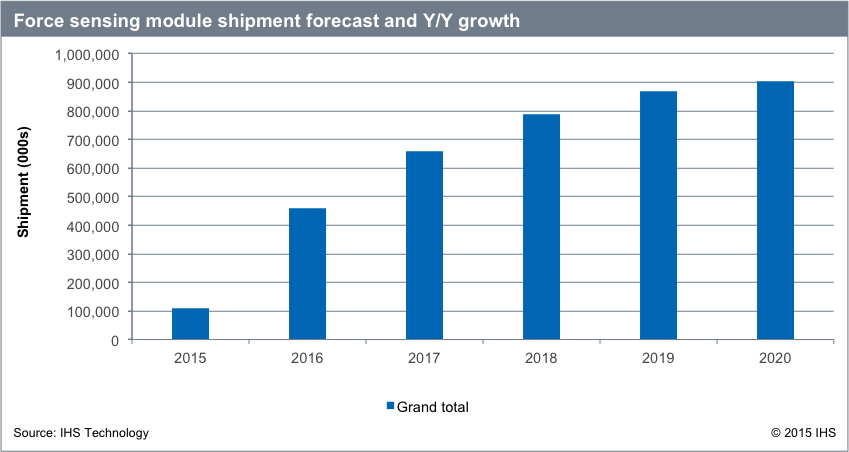 This year, in-cell and on-cell touch panel shipments will account for 40% of all mobile phone touch-panel shipments. This number will rise to 50% by 2018, IHS forecasts. 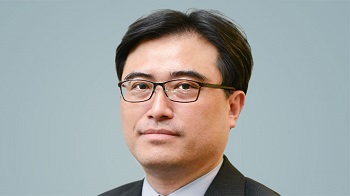 The changing dynamics of the touch-panel industry is having an impact on the supply chain as well, IHS says. For example, touch controller IC makers from Taiwan and China accounted for more than 45% of the market for major information technology and consumer electronics products in the first half of the year.