Chevrolet is set to donate a brand new 2016 Volt vehicle to FIRST (For Inspiration and Recognition of Science and Technology), the K-12 robotics program, to help raise money for student robotics opportunities across the U.S., as well as to help those currently not represented in the science, technology, engineering and math (STEM) education fields. 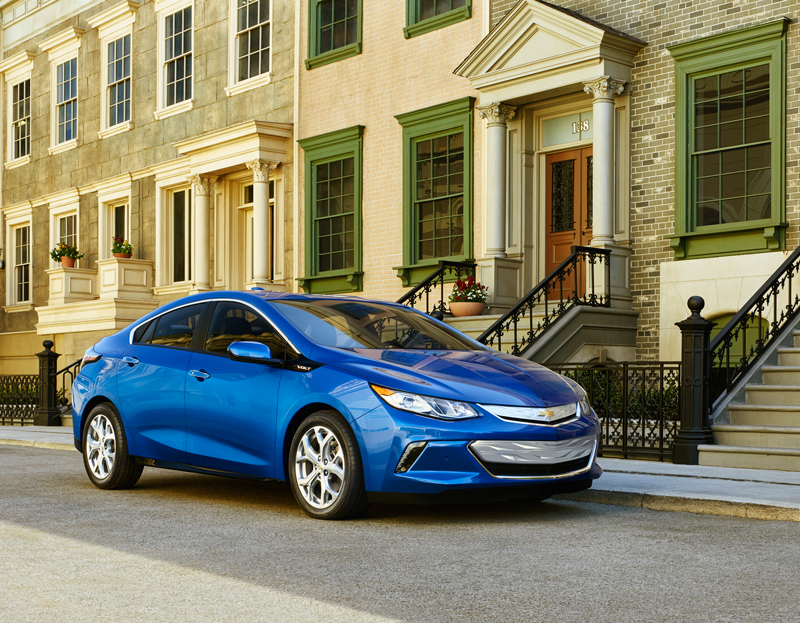 According to Chevrolet marketing director Steve Majoros, the Chevy Volt was a perfect fit for this donation because it is equipped with advances in science and technology, and the funds raised by the auction will help strengthen FIRST teams.

“The Volt exemplifies technology and behind the next-generation Chevrolet Volt is a diverse team of engineers who understand the power of science and math,” says Majoros. “FIRST brings science and math alive outside the classroom, just like we are bringing it alive on the road.”

FIRST will auction one of the first 2016 Volts to raise funds.

“We are so grateful for Chevrolet’s continuing efforts in supporting our mission to inspire young people to pursue STEM careers,” says FIRST president, Donald E. Bossi. “It’s most recent donation of the 2016 Chevy Volt enables us to expose even more students to the life-changing experience of FIRST.”

This is not the first time Chevrolet and FIRST have joined forces. General Motors (GM) is a founding and strategic partner to FIRST. In 2014 alone, GM engineers worked with 866 FIRST teams representing 10,000 students across the nation.