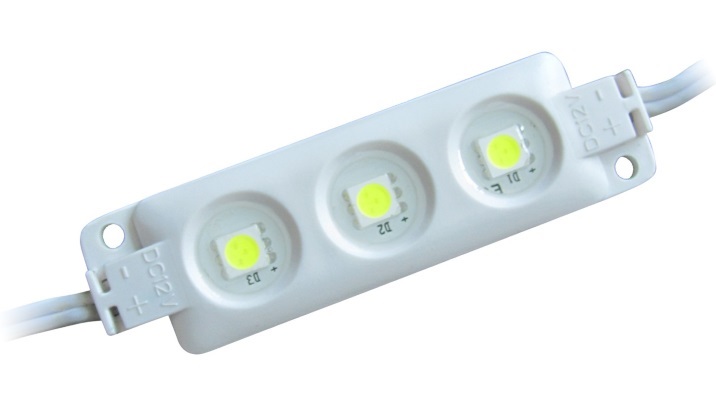 According to the latest research from IHS Technology, leading suppliers of LED components are increasingly diversifying, in order to produce LED modules and light engines. Many companies, known only as packaged LED providers in the past, have expanded their product offerings, and are now also supplying LED modules. The competition in this market is particularly diverse, not only because suppliers are located all over the world, but also because of competition from companies with backgrounds in power devices and other backgrounds.

These suppliers are moving into the module market, in order to diversify their portfolio and protect against component LED profit margins potentially lowering further, as the packaged LED market becomes increasingly commoditized. With Chinese companies beginning to gain share, companies in the West and Korea (among others) are moving up the supply chain to minimize the effects of this competition. With modules and light engines becoming more common, there is a growing trend for lighting companies to purchase LED modules, rather than component-packaged LEDs, in order to shorten and simplify the supply chain; however, in-house production by lighting companies is still common and will remain so.

The Year Wi-Fi and Hybrid Technologies come to LEDs