For the love of Woz, Intel!

Intel seemed to have it all during its announcement of the Intel IoT Platform last week: a solid, well-thought-out reference platform that hit all the high notes: security, easy-to-use starter kits, scalability, interoperability, manageability, APIs, partnerships, and of course analytics. Top to bottom, side to side, it was all there, it seemed.

Then the questions began, and it became clear there were two things missing: The love and respect for Steve ‘the Woz’ Wozniak and the, admiration and confidence bequeathed Steve Jobs.

In a nutshell, what Intel is offering within the IoT Platform is a path to unifying and simplifying connectivity and security for the Internet of Things (IoT), supported by the the addition of new products such as the Wind River Edge Management System (EMS), to help innovators get IoT devices connected to the cloud quickly and simply, the inclusion of EMS in Intel’s latest IoT Gateway announced back in April, cloud analytics support for the everyman (or woman) developer, McAfee-based Enhanced Security for Intel IoT Gateways, and the opening up of its Enhanced Privacy Identity (EPID) technology to other silicon providers.

“IoT needs this type of solution,” said Bill Morelli, an analyst and associate director of M2M and IoT at IHS. “It needs a common platform to address a huge range of market equipment, and Intel is trying to get to it via a modular approach.” 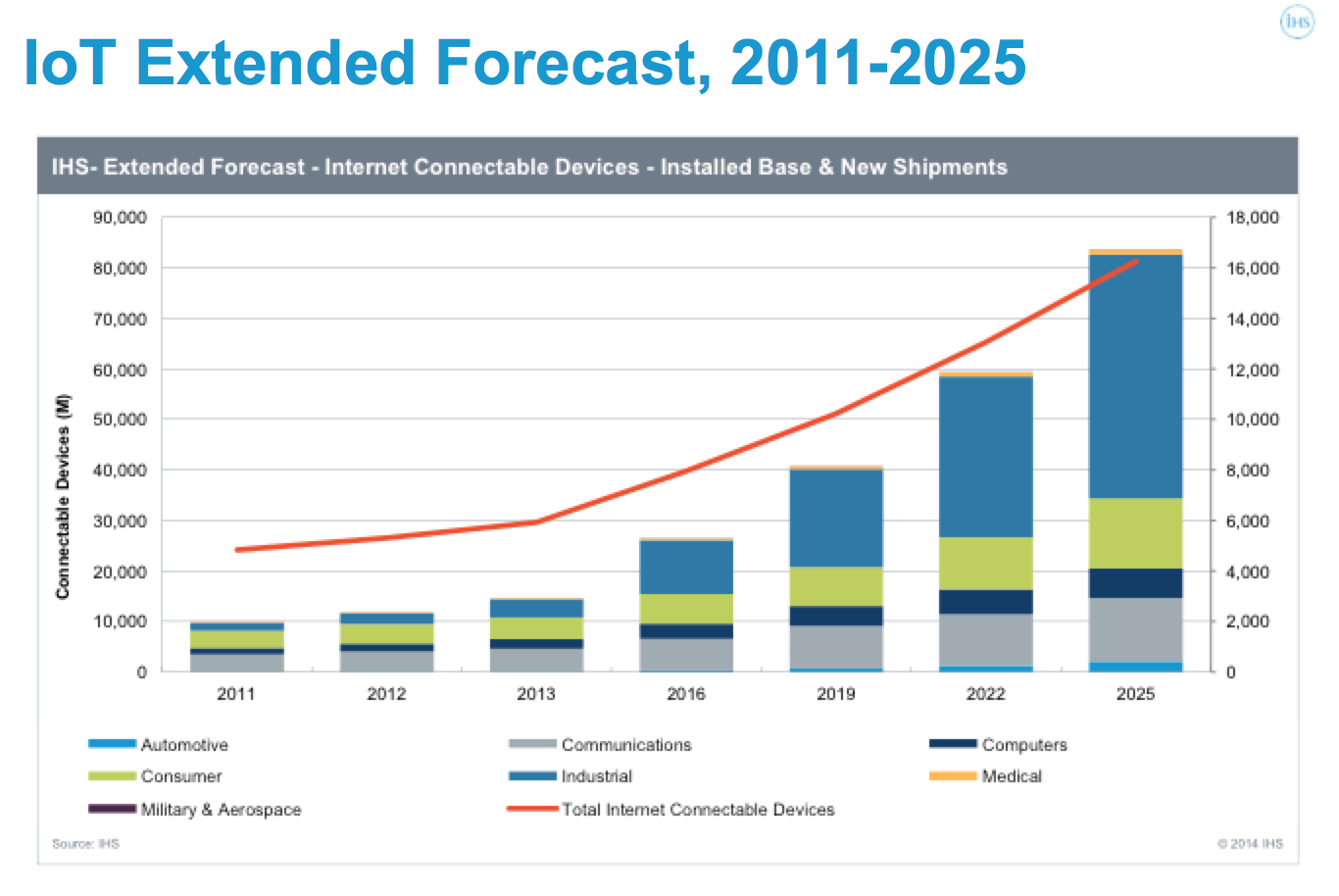 The modular approach may be good, as there are so many devices and so many applications that need to interoperate--up to 50 billion by 2020--across medical, industrial, consumer, military and aerospace, communications, automotive and general computing.

It’s unlikely that 50 billion devices will be connected in a useful, productive fashion until the perception of IoT proponents such as Intel by the "ideation" and developer community goes from self-interested silicon seller to trusted, inspirational, innovation enabler.

All these entities have their own requirements and data patterns, but Morelli made a good point using a municipality as an example: “If you start with multiple entities in a city, all using a common platform, it will get much easier to operate all the components.”

Seems straightforward enough. Except it’s an enormous, almost inconceivably complex undertaking to get it right and interoperating end to end. The complexity reminds me of my first conversations about cognitive radio with Joseph Mitola, Gerald “Chip” Maguire and Bruce Fette way back in the early 2000s.

The concept was both inspiring and mind-bogglingly complex: radios and mobile devices that could work in any available spectrum and that were self-aware and intelligent with services that could, for example, remember where and when you hit a pothole and warn you next time you approached that same pot on the road.

No one at the time knew how this could possibly come about. Interference and detection and avoidance were doable, but the GPS accuracy, memory, sensing, services and software were so outlandish that it was considered a pipe dream, something for the future. In the meantime, the FCC downgraded the cognitive radio vision in 2003 to something that could detect and avoid radio interference. Oh well.

But a funny thing was starting to happen in the meantime. Apple began expanding upon the iPod phenomenon and became a handset company. But not just any old handset--the iPhone became an environmental and motion sensing and applications platform that allowed almost all of the original concepts of cognitive radio to emerge naturally. Not by fiat, not by a single company doing it by themselves and not by Federal regulations, but by lovers of the Woz and Apple and believers in Steve Jobs who jumped upon the App concept and made it something no one person could have imagined. The iPhone became an innovation platform that changed the world.

Unfortunately, that excitement was missing at Intel’s unveiling of the IoT Platform. It wasn't the presenters’ fault. It was more to do with legacy attitudes that were reflected in questions that were more concerned with how Intel could do this, being a hardware not a software company, or does it have efficient processors, or can Intel’s platform interoperate with legacy systems. And on it went.

No one ever asked Steve Jobs if it could be done. No one questioned the Woz on the Apple’s design. It was taken on faith. What seemed to be lost in the enormity of what Intel is trying to achieve with the IoT Platform is that it’s not about Intel. It’s about the collaboration of millions upon a platform that may yet evolve over time, but it’s solid and a great beginning--of the beginning.

What Intel for IoT isn't newer or better technology, it needs a personality the engineering and development community can relate to and love, and that the analyst, editorial and blogger community can analyze, debate, and come to admire and respect. It’s a whole new era for everyone, including Intel. Metrics, methods and technology, matter, but personalities will always shine through the facts and stats--and endure.

Maybe the "IoT Guy" won’t come from Intel, but if the community could see another side to Intel besides the company that just wants to sell Pentiums (oops, I meant Edisons and Xeons) the IoT sea change would be a tsunami instead of a ripple.