Senaptic is majority owned by Plextek and will use technology developed there, such as ultranarrowband radio, to address applications such as street lighting control and parking availability sensors.

Senaptic has an experienced management team. Franks will serve the company as CEO and Jon Lewis, formerly chief innovation officer with Plextek, becomes operations director at Senaptic. "As a consulting and service company Plextek has already had some success in machine-to-machine and IoT applications. We said: 'Let's set up a separate company that can scale globally rather than as a consulting project.'," said Franks.

Franks' previous company Ubiquisys was sold to Cisco Systems Inc. for $310 million in 2013. 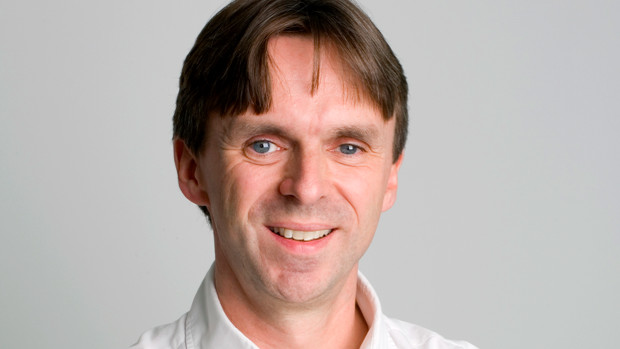 Will Franks, CEO of Senaptic

Plextek, well known as an engineering consultancy with RF expertise, has shipped more than 6 million IoT devices to more than 30 countries. Franks is clear that Senaptic will be business- and customer-centric rather than technology-driven, although it expects to start by re-using ultranarrowband (UNB) radio access as it is well suited to M2M communications that usually have small data payloads. The UNB technology is carrier frequency agnostic although it is usually deployed in license-free ISM bands, Franks said.

The company will be inheriting some business that has been conducted by Plextek and Franks said that he expects to grow Senaptics to about 100 staff over the next 12 to 24 months. The Senaptic business model has already been rolled out in the UK for street-lighting control and in Russia and China. Deployed systems include: smart city monitoring of citywide parking availability; vehicle tracking and recovery; remote control and monitoring of streetlights across cities or regions.

Senaptic also inherits control software that can be customized for different applications. Apella is an integrated suite of M2M software developed to address IoT opportunities that incorporate Senaptic's UNB radio.

Franks said there are differences between Senaptic and near neighbor Neul Ltd. (Cambridge, England). Neul has pioneered the development of the Weightless communications protocol for IoT and M2M and pioneered the use of white-space radio around the frequencies used for television broadcasts. "Neul tends to target mobile operators. And mobile operators tend to find it difficult to be competitive in anything but consumer applications. The market has become sufficiently mature that we can make this work," Franks said.

"It’s clear that the Internet of Things is more than just game changing. It is world changing. The big question is how it can be rapidly developed and monetized. By removing the dependency on traditional networks, we believe that Senaptic has the answer," said Franks.

Senaptic CTO Tim Jackson said: “A vast market exists for IoT solutions across sectors as diverse as smart energy, healthcare, asset tracking and much more. Senaptic’s focus is as much on understanding the opportunity as on applying technology that has already proven itself in the market. We are now looking forward to expansion throughout 2014 and well beyond."