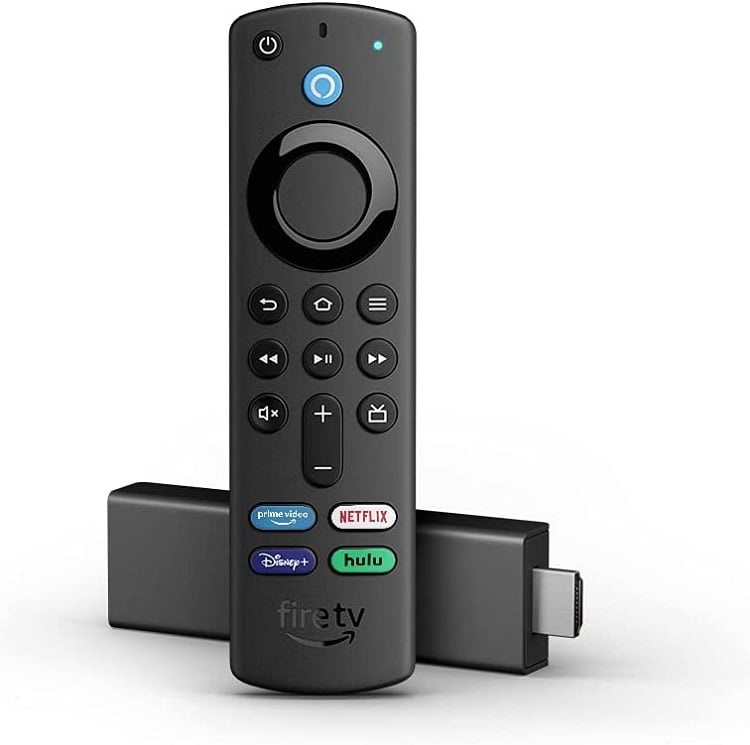 Streaming has become a huge part of entertainment with just as many people watching services such as Netflix, Amazon Prime, Hulu, HBO Max and others as traditional network and cable television.

Because the popularity of streaming services, gadgets and gear to enable streaming on devices that do not have the capability has equally grown in popularity. These would be mostly older TVs that were created prior to having any Wi-Fi capabilities or they are too old to get updated with the latest streaming services.

Amazon has long been offering its own streaming stick for years now. In 2021, it came out with a 4K version to take advantage of all the new 4K content available to streaming.

The following is a partial deep dive into the Amazon Fire TV Stick 4K. 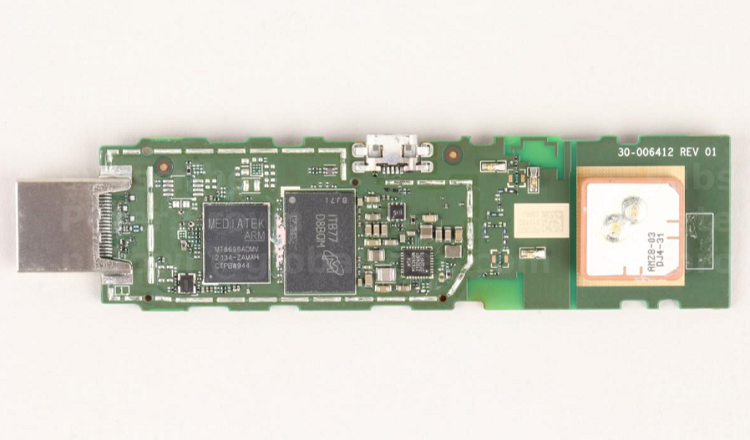 The main board of the Fire TV Stick 4K includes the main components of the device such as a MediaTek processor, Micron SDRAM and Nand Flash. Source: TechInsights

The main board of the Amazon Fire TV Stick 4K contains the bulk of the electronics found on the small gadget with the main processor, memory and other electronic components. Specifically, the board contains: 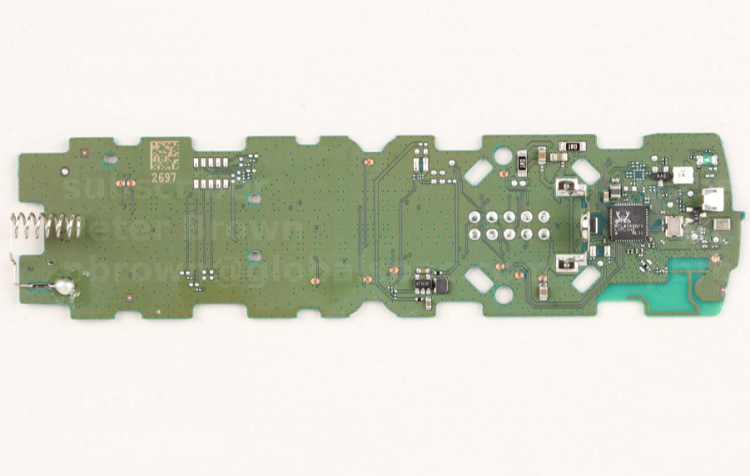 The remote board powers the remote control that comes with the Amazon Fire TV Stick 4K with the following electronic components integrated: 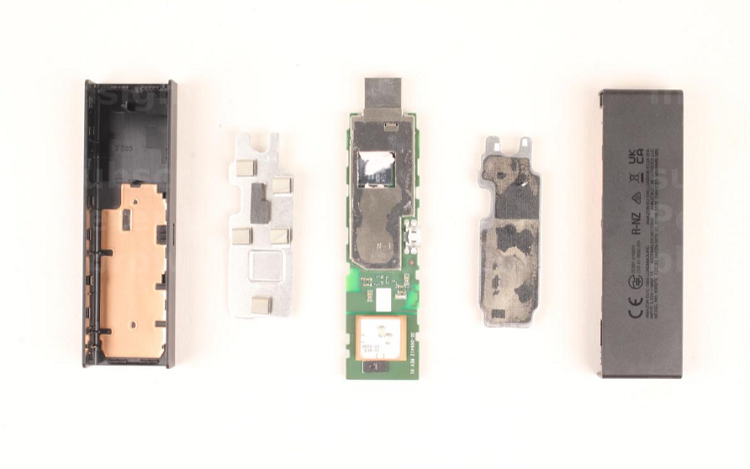