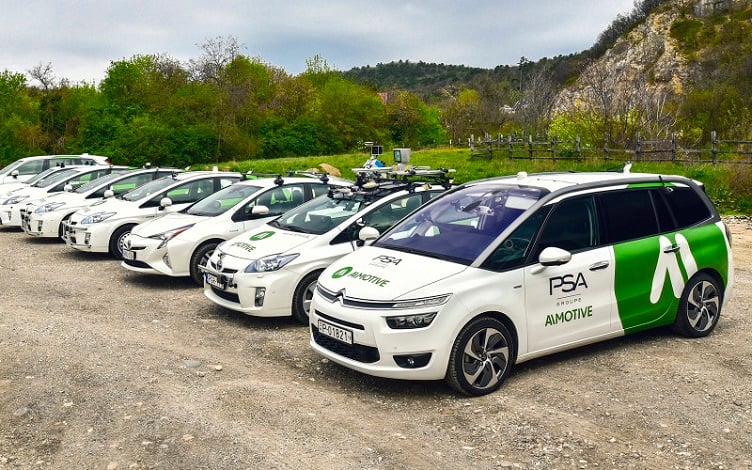 aiMotive had developed software for simulation and in-vehicle testing of autonomous driving and now those capabilities will be ported to Stellantis’ STLA platform. Source: aiMotive

Stellantis said the deal will accelerate its 2030 goals to provide autonomous driving and advanced driver assistance system (ADAS) to future models. Financial details were not disclosed.

Specifically, four key areas will be focused on through the acquisition:

Stellantis’ STLA platform will offer Level 2, 2+ and 3 autonomous driving capabilities, which will be continuously upgraded through over-the-air updates.

The move continues a consolidation that is beginning in the autonomous vehicle sector, which recently saw Ford and Volkswagen discontinue support for its Argo AI joint venture. Instead, the companies said they will focus on technology in the Level 2, 2+ and 3 autonomous capabilities forgoing any full autonomous technology at least for the short term.

Stellantis may be following this with this announcement of acquiring aiMotive and sticking with the Level 2, 2+ and 3 capabilities.

Prior to the acquisition. through fundraising, aiMotive had garnered at least $75 million with investors including Robert Bosch, Prime Ventures, and Draper Associates.