Cruise plans for robotaxis in multiple markets next year 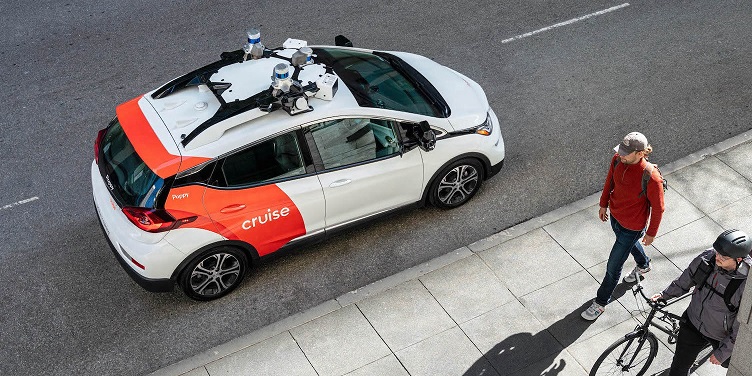 Cruise already plans to expand services to Austin and Phoenix but will likely also move to more cities in 2023. Source: Cruise Automation

Cruise Automation, the autonomous vehicle wing of General Motors, has plans to scale up its operations to thousands of vehicles in several markets in the U.S. in 2023.

Cruise already announced plans to expand its robotaxi services to Austin, Texas, and Phoenix, Arizona. But according to a report from Reuters, the company will expand to even more cities next year as it accelerates its autonomous vehicle technology to several large markets.

Additionally, Cruise said it will launch Origin, its purpose-built automated shuttle, will also see the expansion of the autonomous vehicles to even more potential markets. Origin is outfitted as an autonomous platform that can be used in various use cases including as a delivery vehicle, mobile business unit, passenger transport and more.

The autonomous vehicle market is in an interesting spot where the market is changing for some automotive OEMs in terms of strategy.

Earlier this year, Ford and Volkswagen announced they would no longer support their joint autonomous driving robotaxi division, Argo AI. The decision was made after the companies decided to focus instead on L2+ and L3 automated and ADAS functions instead of Level 4 and 5 fully autonomous architectures.

VW instead said it would work with Intel’s Mobileye for the future of its autonomous technology.

Last month, Stellantis also announced it would acquire aiMotive to boost the development of its STLA AutoDrive platform that focuses on Level 2, 2+ and 3 autonomous capabilities.

While these moves are impacting some automotive OEMs, it is unclear if others will take a similar approach or if they will carry on with plans for fully autonomous architectures.