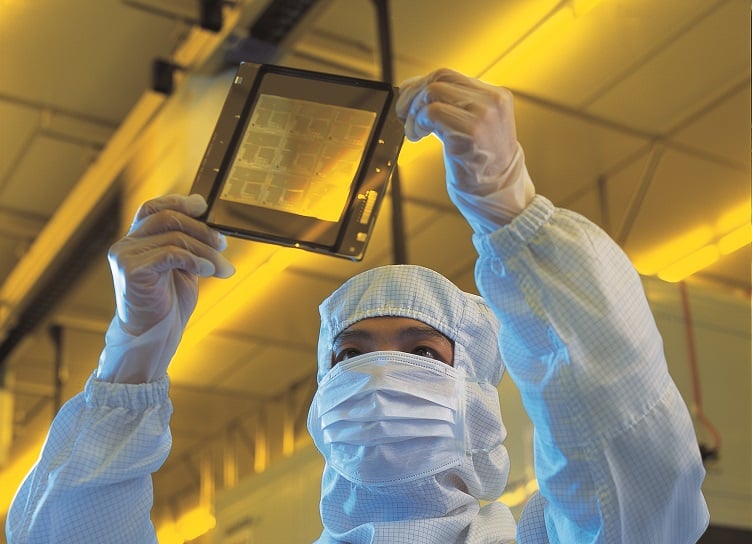 A TSMC engineer works in a fab in Taiwan. A new report claims TSMC will build a second facility in Phoenix, Arizona close to its current factory it is building in the city. Source: TSMC

The world’s largest pure-play foundry and one of the largest semiconductor makers in the world, Taiwan Semiconductor Manufacturing Co. (TSMC), plans to make another multi-billion-dollar investment in a fab in Arizona.

According to the Wall Street Journal, in the coming months, TSMC will build a cutting-edge semiconductor plant north of Phoenix. The new fab will be located adjacent to TSMC’s factory it is currently building in Phoenix that it broke ground on in June of 2021.

TSMC committed $12 billion to the original fab in Arizona but there were reports at the time the foundry was looking to invest as much as $35 billion in total in the state to build a “gigafab” capable of producing 100,000 wafers per month. The reports at the time said that the gigafab would consist of multiple production facilities and TSMC would build at the location over the next 10 to 15 years.

The report confirms that TSMC is looking at building at least two fabs at the Phoenix location.

The WSJ reported that the scale of the investment is likely to be roughly like the $12 billion it committed in the original Phoenix fab.

It is not known if this new fab will be able to take advantage of the funding from the CHIPS and Science Act that was passed in August to invest in new semiconductor manufacturing fabs in the U.S. TSMC and Samsung lobbied the U.S. government in March to include foreign companies to participate in the investment stating it would still stimulate U.S. domestic manufacturing.

Samsung is also building its own fab in Taylor, Texas and there are reports that the company may also invest heavily in the region with additional fabs over the next 10 to 15 years. Much of this investment may hinge on whether the Korean electronics giant can get funding from the U.S. government.

When the COVID-19 pandemic hit, this aggregation of the semiconductor supply chain caused a massive semiconductor shortage that has lasted for more than two years. With new U.S. government support, the hope is that chipmakers will be wooed into building new sites in the U.S. so that when another pandemic happens, or a geopolitical issue emerges, the supply chain will be more resilient.