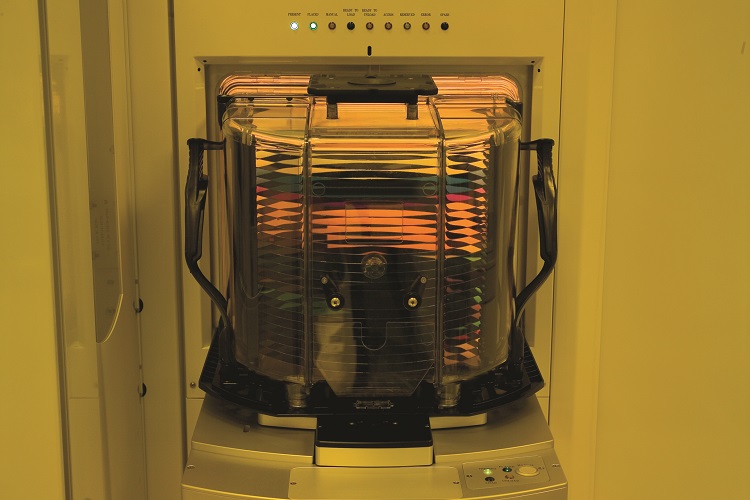 TSMC wills pend at least $12 billion to build the fab in Arizona and may spend up to $35 billion in the next 10 to 15 years. Source: TSMC

TSMC plans to spend at least $12 billion to build the semiconductor fab, however, reports earlier this year indicated that the company may invest some $35 billion, tripling its original investment, building a “gigafab” that would consist of multiple production facilities over a span of 10 to 15 years.

While construction has begun on the fab, production won’t start until 2024. Once completed, it will be capable of manufacturing 20,000 300 mm semiconductor wafers per month and is expected to create more than 1,600 jobs directly and thousands of indirect jobs in the ecosystem. Wei confirmed that volume production of 5 nm production technology will start in 2024.

The construction of new fabs in the U.S. is one-way domestic chip makers and the U.S. government is looking to increase domestic chip manufacturing to compete against foreign governments that have long offered subsidies and grants to companies to build facilities in their countries.

The TSMC fab is one of numerous planned facilities being constructed in the U.S. with Intel Corp. planning to build two new fabs at its Ocotillo campus in Chandler, Arizona. Intel is investing $20 billion on the fabs and is also spending $3.5 billion to expand its New Mexico operations to include advanced semiconductor packaging technologies. Samsung is also exploring the construction of a new facility in Texas.

The race to build chip fabs is due to a forecasted 5% growth in semiconductors over the next decade because of more content being included in vehicles, home electronics and appliances, and mobile devices.

Additionally, an ongoing chip shortage is currently crippling the semiconductor industry and impacting the automotive chip shortage particularly hard, forcing many automotive OEMs to cut forecasted earnings in 2021 as well as vehicle production.

TSMC is not just investing in the U.S. but will over the next three years spend $100 billion to increase capacity at all of its factories, $30 billion of which will be spent this year.

Meanwhile, Korea and Taiwan are both looking to ensure that they remain dominant in the chip manufacturing industry by providing tax breaks for investment in key technologies while also expanding infrastructure. The Korean government will foster semiconductor clusters in each semiconductor value chain to offset vulnerable areas.

Taiwan said it plans to make significant investments to maintain a competitive edge in chip capacity to counter recent moves by the U.S. to invest some $50 billion on chip manufacturing in the coming years and the European Union’s goal to produce 20% of all global chips by 2030.