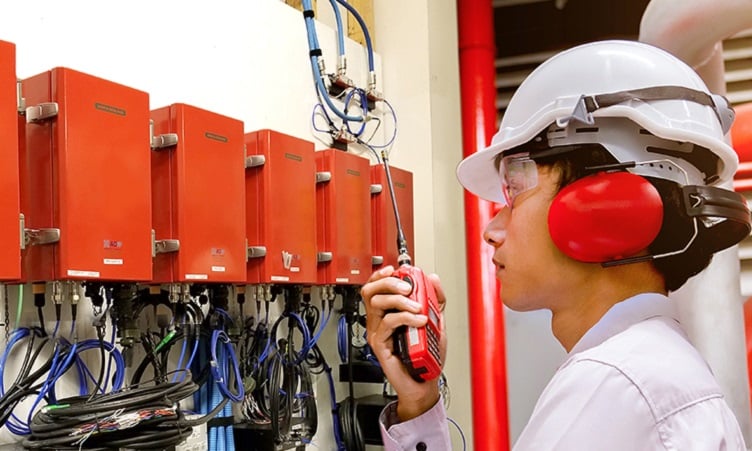 The C-band will improve spectral efficiency which is important for managing the ever-increasing amount of mobile data traffic that carriers need to manage. Source: AdobeStock

5G wireless is largely characterized by high data throughput and low latency, but spectral efficiency is the real show stealer. It’s what matters to carriers and what should matter to industries that aim to use 5G for mission-critical applications such as manufacturing, healthcare, and more.

Spectral efficiency refers to the maximum bits of data that can be transmitted to a certain number of users per second with an acceptable quality of service and represents the resiliency of connectivity. Achieving excellent signal quality was the goal for 4G/LTE but it’s the standard for 5G because the stakes are much higher. There is no excuse for a remote surgery gone awry because of a dip in signal quality that causes latency.

Spectral efficiency is also important for managing the ever-increasing amount of mobile data traffic that carriers need to manage. According to Ericsson, average monthly North American data usage is expected to reach 52 GB per smartphone in 2027, with a 90% 5G subscription penetration (the most of any region).

What is the difference between TDD and FDD?

TDD and FDD are spectral transmission techniques in wireless networking. FDD transmits data using two separate streams for uplink and downlink, while TDD uses a single stream for both — effectively cutting the bandwidth usage in half. The obvious question would be, why doesn’t every carrier use TDD for all frequency bands? While FDD is less prone to issues and is also easier to troubleshoot because of the two separate streams, the primary reason is because TDD has been stymied by equipment limitations.

The distributed antenna systems (DASs) or repeater equipment that brings cellular signals from the macro network indoors must have a sync chip to time the switch from transmitting to receiving modes. Making the shift from FDD to TDD-ready hardware would cost mobile carriers billions of dollars. Because of this, T-Mobile’s (formerly Sprint’s) 2.5 GHz band was the only TDD-friendly 4G/LTE band.

With Verizon and AT&T purchasing the majority of C-band spectrum to power their 5G networks, and T-Mobile primarily using 2.5 GHz and 600 MHz for its own, all carriers can take advantage of the spectral efficiency benefits of TDD. Improving spectral efficiency isn’t just significant for signal quality purposes, but also what carriers can do with that extra bandwidth. Backhaul for 5G mobile networks, which describes the connections between the cell site and the network, can now be deployed over-the-air more often. Most 4G/LTE network backhaul used expensive cabling because wireless consumed too much bandwidth.

Beyond C-band’s significance, wireless innovation is good for achieving better spectral efficiency. It is wildly inefficient to have a cellular device (e.g., a smartphone) pulling data from a singular frequency band. The introduction of new wireless technologies affords carriers more data pathways.

Consider phones now have access to 4G/LTE and 5G (using a variety of frequency bands), advanced wireless services (AWS) and personal communication services (PCS). More data lanes for transmission mean better signal quality. A practical example of this is a hospital using 5G exclusively for remote surgery while using 4G/LTE for administrative tasks. That is why enterprises that consider investing in wireless networks must use in-building equipment that supports all frequency bands across the major carriers. More diversity leads to a better experience and more options in how to manage bandwidth.

As wireless communication becomes an ever-growing critical component of business and healthcare applications, there will be less tolerance for inconsistency. Fortunately, the wireless industry is on pace to ensure this doesn’t become an issue as mobile carriers continue 5G network densification across the United States. 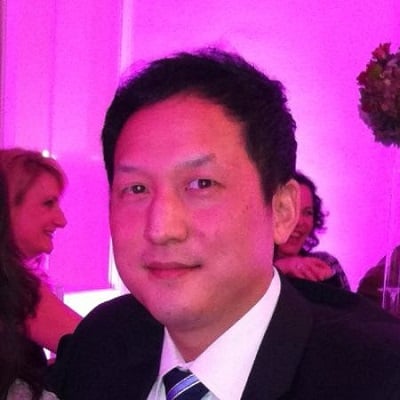 Arnold Kim is the chief operating officer at ADRF, tasked with handling the day-to-day operations for the company. He has 20 years of experience covering the telecommunications industry. Prior to joining ADRF, he worked at Bear Stearns, Evercore Partners, J.P. Morgan and Salomon Smith Barney. His former clients include ARINC, EarthLink, Frontier Communications, Global Crossing, MRV Communications, Motorola, Sorrento Networks, SK Telecom, Teleglobe, and WaveSplitter Technologies. He earned his MBA in Finance and Economics and his BA in English and Economics, both from Columbia University.