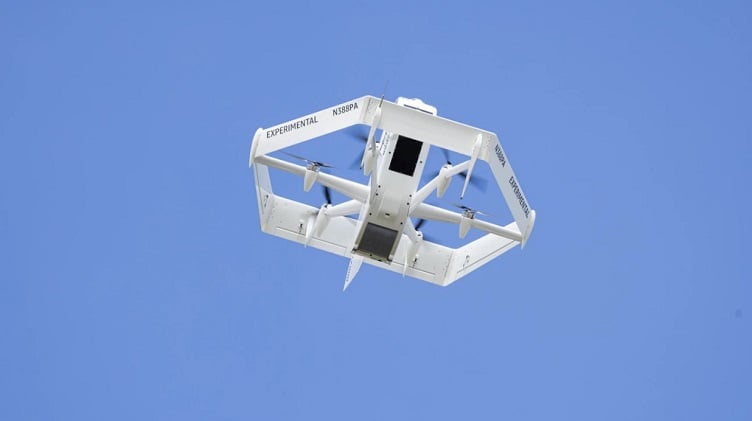 At College Station, drone deliveries will begin later this year. The town is located near Texas A&M University and drones will be able to deliver to students on campus as well as residents located in the town.

"Amazon's new facility presents a tremendous opportunity for College Station to be at the forefront of the development of drone delivery technology," said Karl Mooney, the mayor of College Station. "We look forward to partnering with Amazon and Texas A&M and are confident that Amazon will be a productive, conscientious, and accountable participant in our community."

Texas A&M said being one of the first drone delivery locations for Amazon puts it at the forefront of the rest of the U.S. and plans to assist Amazon in future deliveries.

Amazon has quickly begun testing drone deliveries after promising the service many years earlier. Instead, the company saw other startups and larger organizations begin their own drone delivery programs and progress to a point where the Federal Aviation Administration (FAA) is actively approving companies for beyond the visual line of sight (BVLOS) testing and implementation.