Philadelphia home to most collisions in US, AI-based study says 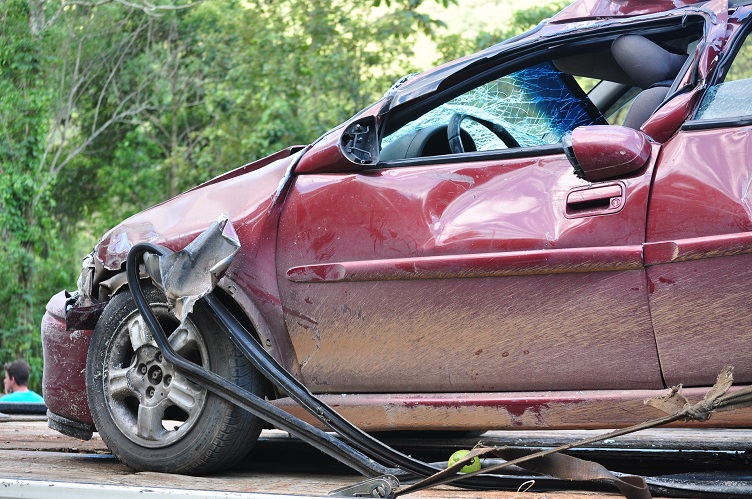 A study based on AI computer vision found that Phoenix had the fewest collisions and was nearly five times safer than Philadelphia that had the most. Source: Pixabay

Using dash cam footage from tens of millions of miles driven in 11 U.S. cities, a study from artificial intelligence (AI) computer vision vendor Nexar found that Philadelphia, Pennsylvania, is home to the most collisions of all cities.

The study also found that Phoenix, Arizona, had the fewest accidents and was nearly five times safer on the road than Philadelphia.

The cities in the study ranked from highest number of collisions to least are:

“Having a true understanding of how and where collisions and near-collisions happen is vitally important to prevent them in the future, and to understand the safety profile in cities in which [autonomous vehicle] use is already happening or planned,” said Eran Shir, co-founder and CEO of Nexar. “However, there was no accurate source of this data, and that’s another reason why crowd-sourced data from dash cams is important for the future of safe driving. Fatal accidents are usually preceded by less serious collisions and collisions are usually preceded by near-misses.”

Shir said vision data is the most accurate way to collect this information and Nexar said it has proven it can be done with consumer-grade devices such as its dash cams.

Unlike other studies that use police reports and insurance claims for collision incidents, Nexar's data came from footage captured by tens of thousands of Nexar smart dash cams being used in 10 of the largest cities in America.

Using AI computer vision, Nexar analyzed 278 million miles of driving and recorded 4,584 collisions and 42,724 near-collisions, providing what it claims is the most accurate understanding of driving conditions in the cities that were studied.

The study was commissioned by an autonomous vehicle company to get a better understanding of driving patterns in American cities and how crowdsourced imaging data can be used for autonomous driving.

Nexar’s AI technology can be used to produce digital reconstructions of accidents and train autonomous vehicles to handle challenging driving situations. Image-based data can be used to build and update a dynamic digital twin of America’s roads to include elements such as construction zones, speed limits, potholes, traffic conditions and real-time mapping.