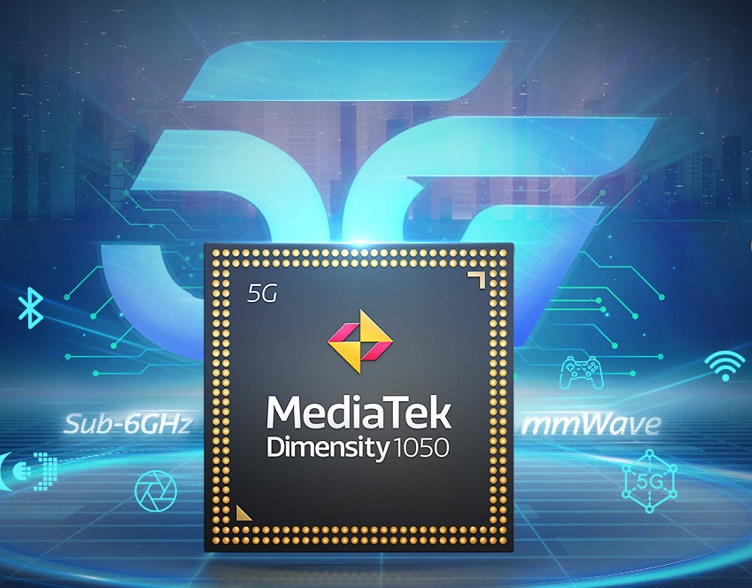 MediaTek has introduced what it says is the first millimeter wave (mmWave) 5G chipset for the future of 5G smartphones.

However, the chipset may be more noteworthy for what it means for the general 5G smartphone market and not for its technological aspects.

Like when MediaTek launched its first chipset for 5G sub-6 GHz designs, the company now gives smartphone OEMs a second choice for developing 5G mmWave devices. Qualcomm has long been the front-runner in developing chipsets for smartphones with its ubiquitous Snapdragon line and was the first company to introduce an mmWave chipset on the market.

But with MediaTek’s announcement of its own mmWave chipset, it brings competition to the space and a choice for those OEMs wishing to differentiate or develop lower cost mmWave handsets that they may not have been able to with Qualcomm’s products.

If MediaTek is going to be successful in current mmWave markets, which for the time being is limited to the ‘buoyant’ U.S. market, its options are restricted,” said David McQueen, research director for ABI Research. “Owing to the increased cost implications of adding 5G mmWave to smartphones, MediaTek will have no intention of playing in the mid-range sector anytime soon and so will find it challenging to match its dance card with the leading high-end smartphone vendors in the U.S. because they already have 5G mmWave phones in the market.”

McQueen said MediaTek’s opportunities may come from the 5G mmWave market in Japan but in China it will thrive as the country is pushing to go ahead with the rollout of 5G mmWave. MediaTek will be well positioned to embrace the growth of the ecosystem in China while relying on its already close relationships with Chinese smartphone vendors, he said.

Called the Dimensity 1050, the chipset will feature dual connectivity for both mmWave and sub-6 GHz frequencies. The chipset can migrate between the network bands to deliver speeds and capacity appropriate from moving from densely populated areas to less dense areas where mmWave may not be established.

According to ABI Research, 5G mmWave smartphone shipments are projected to grow to 582 million by 2027, up from just 83 million in 2021. This will account for 43% of all smartphone sales. The majority of these mmWave smartphones will be sold in North America until 2024, when Asia-Pacific — mainly China, Korea and Japan — will overtake the region.