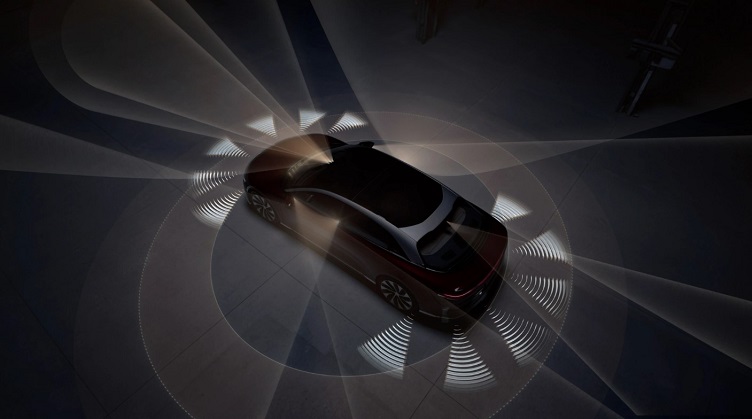 Lucid Group will use Nvidia Drive Orin SoC to power its DreamDrive Pro that will be integrated into its ADAS functions and software upgrades will be done over-the-air. Source: Lucid Motors

More automakers have signed up to use Nvidia’s Drive Orin autonomous vehicle chip for future automated driving capabilities in next generation cars.

BYD and Lucid Group have joined a long list of companies that have signed up to use the processor for autonomous driving functions. Nvidia said its total automotive design win pipeline has increased to more than $11 billion over the next six years.

A total of 25 companies has adopted the Nvidia Drive Orin system-on-chip including software-defined vehicles. Some of these companies include:

Many other companies are also developing software-defined fleets based on the Drive platform.

The Nvidia Drive Orin SoC is the main processor and artificial intelligence (AI) center for electric, autonomous vehicles. These vehicles will be fully programmable as AI and autonomous driving functions will be delivered through software updates and enhanced over the life of the car.

Many of these companies are developing the next generation of electric vehicles as well as robotaxis and autonomous shuttles and trucks.

BYD will use the Drive Orin and Drive Hyperion software-defined platform for next generation vehicles starting in early 2023. The technology will be used to enable intelligent driving, intelligent parking and more self-driving features.

Lucid Motors said it will use Nvidia Drive to develop its DreamDrive Pro. The centralized compute architecture will be integrated with the advanced driver assistance system (ADAS) hardware of every Lucid Air sedan. DreamDrive Pro is designed with over-the-air software updates through hardware already in place in the vehicle.