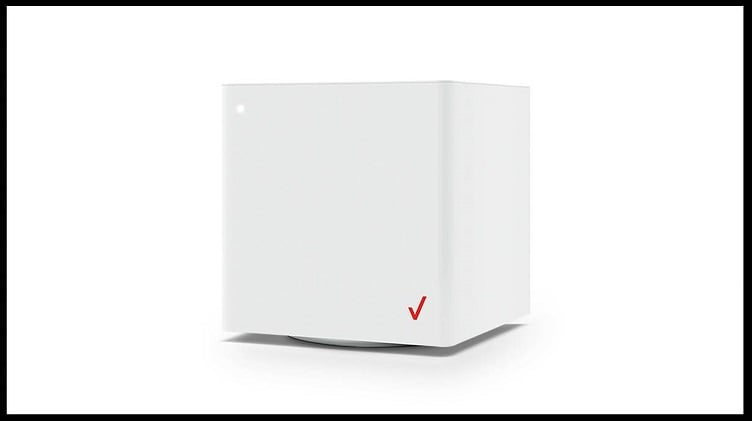 The new router from Verizon that provides access to 4G service but is upgradable to 5G. Source: Verizon

The service uses millimeter wave (mmWave) spectrum with maximum download speeds up to 1 Gbps, but with typical download speeds of 300 Mbps. A total of 47 markets are now available for Verizon’s 5G home internet.

Verizon is also offering a new router that can provide access to 4G service, but is for the first time also capable of expanding to 5G service when it becomes available.

Cellular home internet is seen as a new way to compete against traditional broadband technologies or appeal to those users who have no current access to broadband speeds. While LTE is not competitive to current cable, fiber or DSL speeds, 5G is highly competitive to these technologies given the faster download speeds and higher bandwidth available.