Autonomous racecar to be unveiled at CES 2021 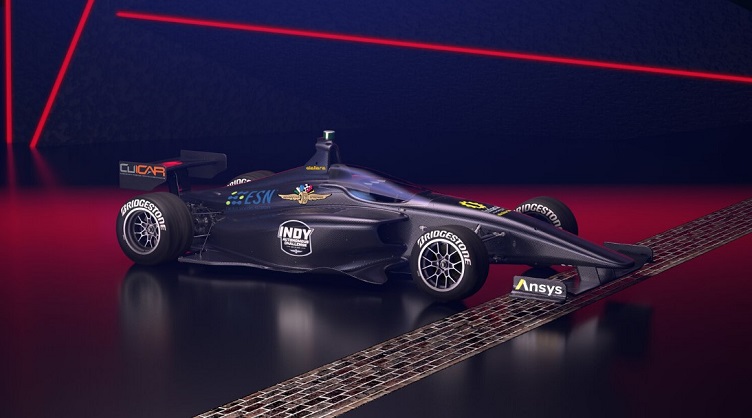 The Indy Autonomous Challenge will unveil the racecar at CES 2021 that will be used in a competition among 30 university teams. Source: IAC

The Indy Autonomous Challenge will unveil the official racecar at CES 2021 that will be autonomously driven by several university teams in what it claims is the first high-speed head-to-head autonomous race at the Indianapolis Motor Speedway (IMS).

The race, developed in conjunction with Energy Systems Network (ESN), is a collaborative effort to bring public, private and academic institutions to command a new generation of automated vehicles.

The vehicle is the Dallara-produced IL-15, which will be retrofitted with hardware and controls for automation. Dallara is the sole supplier of the Indy Lights series, which trains new drivers for real race conditions.

The challenge will be for 30 university teams to program this modified IL-15 to out race and out maneuver other university creations in a head-to-head autonomous sprint. The race will be progressively difficult with a five round sequential ruleset. The event will take place on Oct. 23, with the winner receiving $1,000,000 for first prize.

The teams will focus on three different areas: solving edge case scenarios such as avoiding unanticipated obstacles at high rates of speed while maintaining control; discovering new sources of intellectual property to scale commercial deployment of automated vehicles, which are currently expensive; and increasing exposure to autonomous vehicles to help the public understand and see the potential of the technology.

During CES 2021, which will be all-digital this year, the Indy Autonomous Challenge will hold a press conference on Jan. 11 unveiling the Dallara IL-15.