Researchers from Rutgers University found that gender bias and stereotypes that correspond with certain occupations are predominant on social media and other digital platforms. 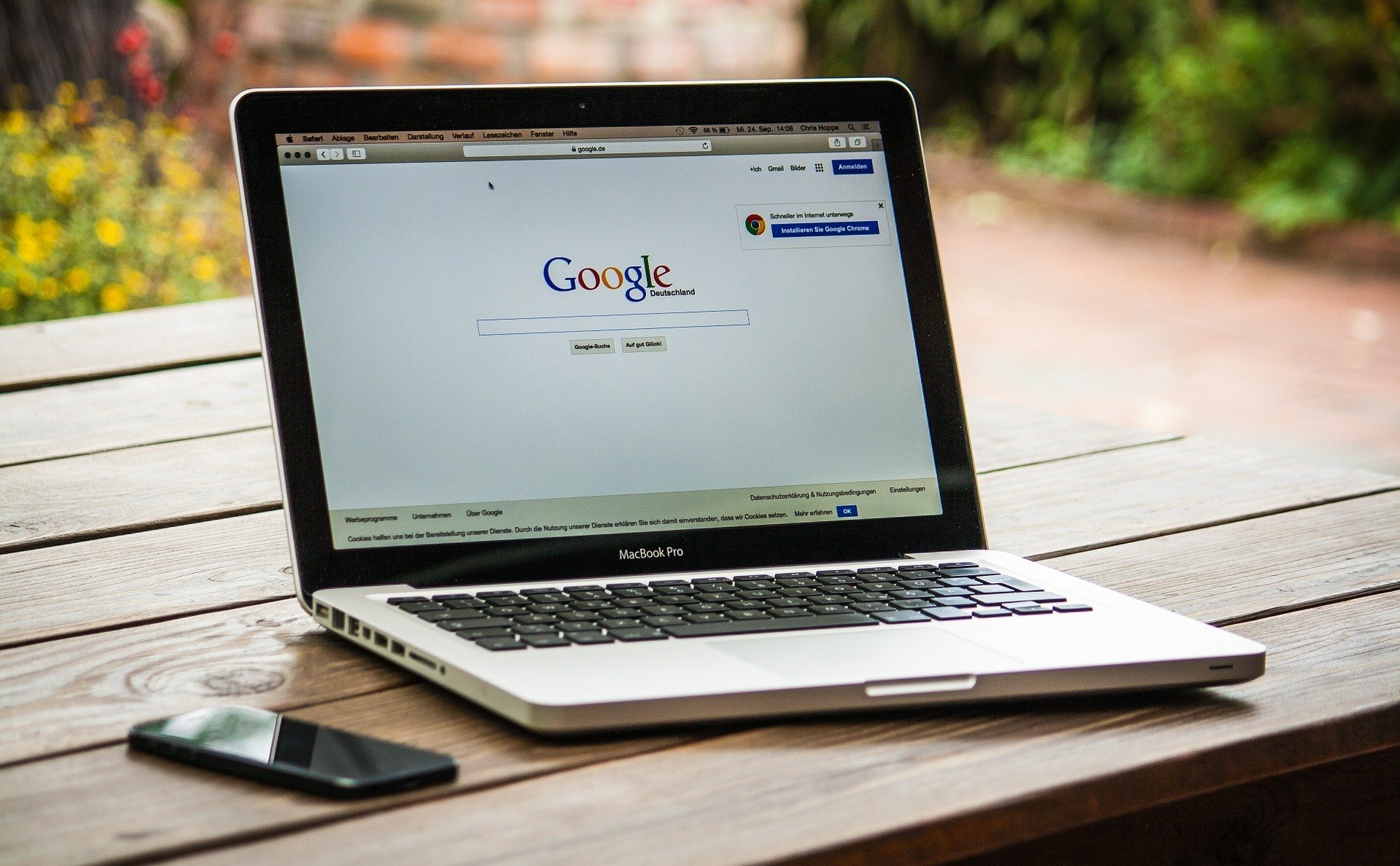 The team focused on online images of men and women in four professions that tend to represent and reinforce existing stereotypes. The occupations were librarians, nurses, computer programmers and civil engineers. Researchers analyzed search results for images of people in each occupation on four platforms: Twitter, NYTimes.com, Wikipedia and Shutterstock. The team compared their results with gender representation of each occupation from the U.S. Bureau of Labor Statistics.

The results showed that gender stereotypes and biases are prevalent on digital platforms. Women are over-represented as librarians and nurses but underrepresented as computer scientists and civil engineers. This was especially prevalent when a collection of content is automated by an algorithm, like Twitter. On platforms where individuals can generate and curate content more directly, stereotypes are more likely to be challenged, for example, NYTimes.com or Shutterstock. NYTimes.com produced images of civil engineers who are women and nurses who are men more often than expected.

There has been some progress toward equality in the gendered presentation of images from 2018 to 2019. For example, more women were shown in images for male-dominated professions on Twitter in 2019 than in 2018.

Gender bias limits the ability to select careers that suit a person’s personality, rather than what they are expected to do. It also impedes fair practices, pay equity and equality.

Understanding the prevalence and patterns of bias in images is essential in breaking stereotypes. This study helps prevent bias from being designed and coded into digital media platforms, algorithms and AI software. This would help content creators and platform designers identify if they should use algorithm-heavy or human-heavy curation is suited for a task.

This study was published in the Journal of the Association for Information Science and Technology.