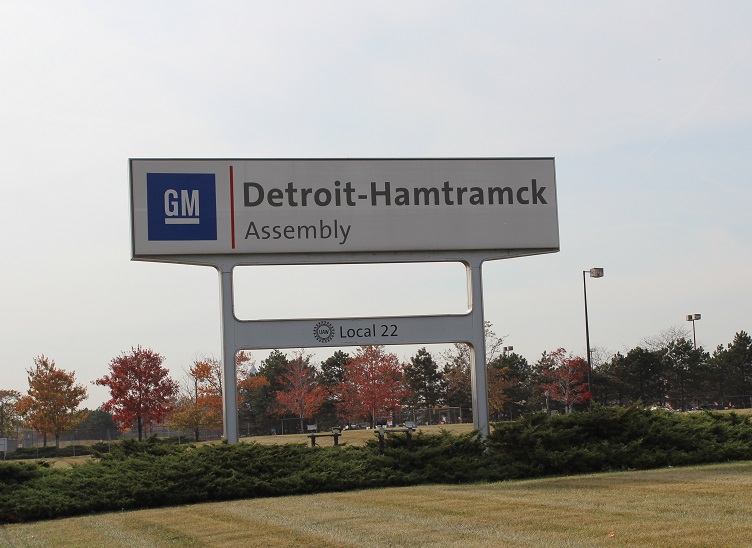 General Motors plans to invest $2.2 billion at its Detroit-Hamtramck assembly plant to produce a variety of all-electric trucks and SUVs.

The first all-electric truck from GM will be a pickup with production scheduled to begin in late 2021. This will be followed by the Cruise Origin, a shared electric and self-driving SUV that Cruise recently announced.

The Detroit-Hamtramck facility will be GM’s first fully dedicated electric vehicle (EV) assembly plant. When the plant is fully operational, the investment will create more than 2,200 manufacturing jobs. GM will also invest an additional $800 million in tooling and other projects related to the launch of the new electric trucks.

“Through this investment, GM is taking a big step forward in making our vision of an all-electric future a reality,” said Mark Reuss, GM president. “Our electric pickup will be the first of multiple electric truck variants we will build at Detroit-Hamtramck over the next few years.”

Two years ago, GM announced it was closing five production and part plants in order to double its resources to develop electric and self-driving vehicles. GM expects 75% of its global sales to come from battery-EV architectures. But GM is not the only automotive OEM going this direction, Ford also announced a similar plan that would include an $11 billion investment for restructuring its business with an electrification strategy. BMW is also planning to have 25 electrified models on the road by 2025.

The Detroit-Hamtramck facility’s paint and body shops and general assembly area will also receive upgrades such as new machines, conveyors, controls and tooling.