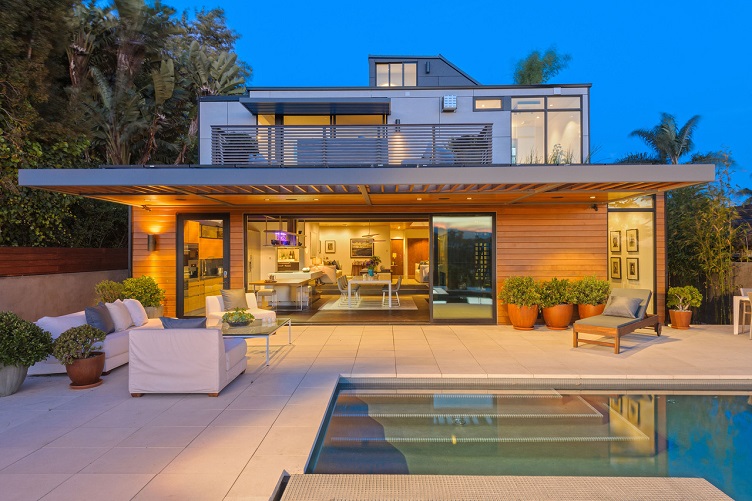 Amazon has been building up its smart home empire for the past few years with numerous Amazon Alexa devices that can do anything from play music and read the news, to controlling smart devices such as lighting, windows, thermostats, security and more.

Over the years since it debuted its Alexa-powered hubs, the company has lined up an impressive list of companies that the smart speaker can control through voice, with more skills being developed all the time. Now, the company is investing in a prefabrication company in order to make more homes connected from the ground up instead of having to install new devices after it has already been built.

The company, Plant Prefab, raised $6.7 million in funding from Amazon Alexa Fund and Obvious Ventures that will go toward increasing employee counts and developing its plant building system. Amazon has already been busy in the real estate market partnering with other companies to include Alexa in either new home builds or apartment rentals. This investment may give Amazon the ability to include smart speakers in new home builds from Plant Prefab.

Amazon said it is investing in the construction company because it will further help connected homes become more accessible to both customers and developers.

Plant Prefab manufactures custom make single and multi-family homes based on sustainable construction, materials, processes and operations. Plant Prefab said its building approach reduces construction time by 50 percent and cost by 10 to 15 percent in major cities because the parts of the houses are prefabbed and then shipped to a location. The homes are also built to minimize the negative impact of development on energy, water, resources and indoor air quality.

Plant Prefab has installed 26 units in California and Utah as well as a multi-family project in Berkeley, Calif. It also helped victims of the 2017 Napa-area wildfires overcome contractor shortages after the fire died down.