Manufacturing today relies on a broad spectrum of machinery technology, including tried-and-true equipment that has been used in mass production for a century or more, as well as innovative tools at the cutting edge. The development of processes such as additive and subtractive manufacturing, computer-aided design and manufacturing (CAD/CAM) and laser fabrication, just to name a few, has enabled companies to be more responsive to the demands of a shifting marketplace.

Additive manufacturing (AM) refers to the building of products by layers of material; it is often considered to be synonymous with 3D printing, but it can be helpful to distinguish its manufacturing context from the more consumer-focused applications associated with the makerspace. One example is the fabrication of components with complex geometries that would be otherwise difficult to create through traditional production processes.

An additional use of additive manufacturing is rapid prototyping (RP), in which a scale model of a part or assembly can be fabricated before it is put into full production. The development of RP technology has also enabled small-run manufacture of production-quality parts, which would otherwise be cost-prohibitive.

An example of the correspondence between machinery technologies. A CAD model for a metal part is seen on top of the manufactured part, which is produced by laser cutting from 0.5 mm-thick stainless steel. Source: Epilog

An example of the correspondence between machinery technologies. A CAD model for a metal part is seen on top of the manufactured part, which is produced by laser cutting from 0.5 mm-thick stainless steel.

Tied directly into additive manufacturing is the technology of computer-aided design (CAD), which provides the geometric data needed for additive construction. Both three-dimensional renderings generated by CAD software and two-dimensional slices generated by scanners can be used as the basis for this data.

Of course, CAD is used in a broad range of other manufacturing processes as well. Computer-aided manufacturing (CAM) takes the CAD process a step further, using software to control machine tools for cutting and shaping rigid raw materials such as metal, a process also known as “machining.” Because machining techniques involve controlled material removal, they are collectively known as subtractive manufacturing.

Techniques for laser fabrication have found a place in both additive and subtractive manufacturing. Some of the earliest 3D printing technology was based on stereolithography (SLA), an additive-manufacturing system invented in the mid-1980s that uses ultraviolet lasers to cure photopolymers — which, in turn, form the layers of the object being fabricated. Industry today is seeing an expanded role of techniques such as selective laser sintering (SLS) and selective laser melting (SLM), both of which fuse powdered materials in order to create solid structures. 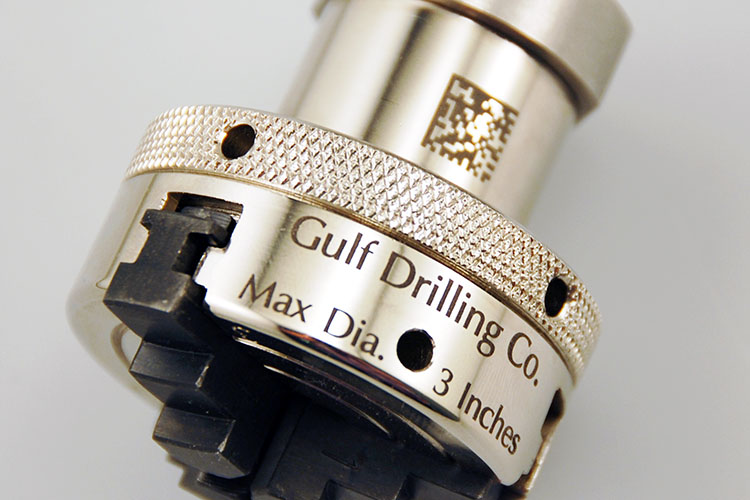 Subtractive-manufacturing applications for lasers date back even further, and they continue to be expanded upon today. Laser machining examples include laser cutting, typically used for flat-sheet, structural and piping materials; laser drilling, which has been used in the development of medical devices such as surgical tubing; and laser welding, a keyhole technique typically used in high-volume applications such as the automotive industry.

Epilog’s fiber laser series can transform the appearance of materials such as metal, as well. Through controlled heating and cooling, the laser can be used to impart a smooth and shiny surface; this is also known as polishing or mirroring. Applications include architectural signage and high-end labeling. When the laser is used to bring metal close to its melting point before slowly allowing it to cool, a dark iridescent mark can be produced through a process known as annealing. This technique is often used for medical devices used within the human body.

Three common types of transformative marks that can be achieved with an Epilog fiber laser: etching, polishing and annealing. Source: Epilog

Three common types of transformative marks that can be achieved with an Epilog fiber laser: etching, polishing and annealing.

Lasers like the Epilog FiberMark also can be used for true machining techniques such as etching, which involves controlled material removal. Etching is a shallow engraving process that is often used in industry to mark tools and parts with serial numbers, logos or barcodes.

As is evident from this brief list, the machinery technologies of modern-day manufacturing are many and varied. Moreover, they are often tied to one another; the development of one technology spurs on the expansion of others. While the future remains to be seen, the potential is vast.

If you’re interested in more information about our laser engraving machines, fill out the form on this page or call us at the number below to discuss your application and to set up a demonstration with the distributor in your area.