A team from the University of Melbourne have found that it is possible to predict epileptic seizure in a wide range of patients. This new method was made possible by crowdsourcing over 10,000 possible algorithms. 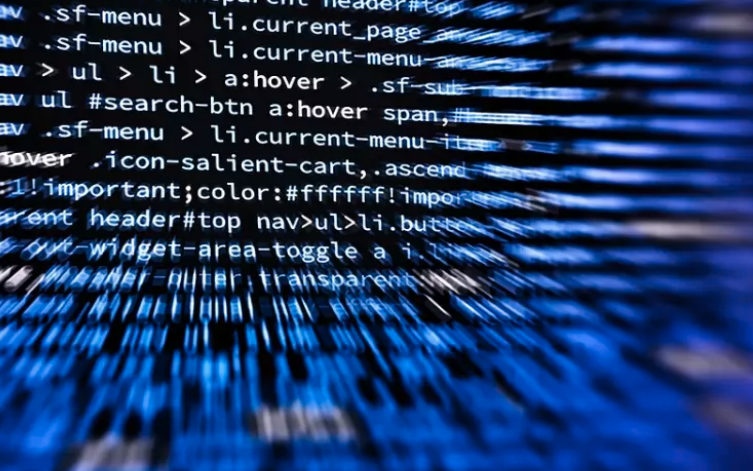 The crowdsourced project was called Melbourne University AES-Mathworks-NIH Seizure Prediction Challenge. The contest focused on seizure prediction data based on long-term electrical brain activity recordings of the human brain, taken from the first clinical trial of the implantable NeuroVista Seizure Advisory System in 2013. The crowdsourcing campaign evaluated the top algorithms. The study included 646 participants on 478 teams with over 10,000 algorithms from around the world being evaluated.

"Epilepsy affects 65 million people worldwide," Dr. Kuhlmann said. "We wanted to draw on the intelligence from the best international data scientists to achieve advances in epileptic seizure prediction performance for patients whose seizures were the hardest to predict."

The participants of the challenge developed algorithms that find the differences between 10-minute intensive seizure data versus pre-seizure symptoms data clips. The top algorithms found were then tested on patients with the lowest seizure prediction based on past findings.

The online ecosystem website for the algorithm and data sharing was developed for further seizure prediction.

"Accurate seizure prediction will transform epilepsy management by offering early warnings to patients or triggering interventions," Dr. Kuhlmann said, "Our results highlight the benefit of crowdsourcing an army of algorithms that can be trained for each patient and the best algorithm chosen for perspective, real-time seizure prediction. It's about bringing together the world's best data scientists and pooling the greatest algorithms to advance epilepsy research. The hope is to make seizures less like earthquakes, which can strike without warning, and more like hurricanes, where you have enough advance warning to seek safety."

The paper on this crowdsourcing campaign was published in Brain: A Journal of Neurology.