3-D Additive Manufacturing of … Well, You

Additive manufacturing or 3-D printing is truly a disruptive technology — but even more so as human skin, organs and systems are the elements to be printed. This use of biocompatible materials, cells and binders are becoming complex 3-D, living tissue and organs that can be used for research, drug studies and even transplants. 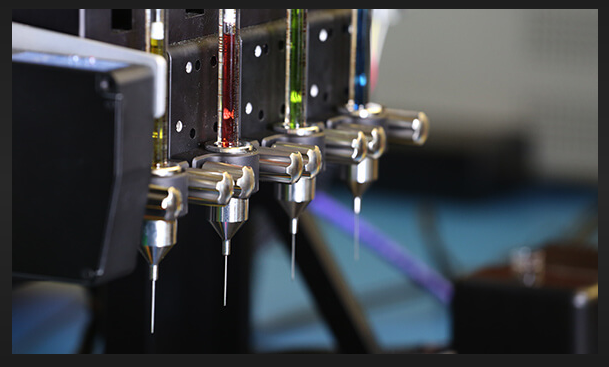 Bioprinting using the concept of InkJet printing. Source: Organovo Simply explained, instead of using polymer beads in a printing cartridge for your InkJet printer, bioprinting uses aggregates of cells. The cells are typically accompanied by a dissolvable gel that supports and protects the cells. Bioprinters construct living tissue by laying down layer after layer of living cells. Bioprinters output cells from a bioprint ‘head’ that moves left and right, back and forth, and up and down, to deliver cells exactly where they are required. Over a period of several hours, this permits an organic object to be built up in many very thin layers. Today, only a handful of companies, such as Organovo, and university research departments are responsible for technology and application innovation.

Per Organovo, there is a $3 billion addressable market. Already Organovo has more than tripled its revenues, reaching $1.4 million compared to $301 thousand for the same period in 2015.

It is not necessary to print the complete details of an organ with a bioprinter, as the cells rearrange themselves after printing. According to the company, when experimental blood vessels were bioprinted using bioink spheroids that were an aggregate mix of endothelial, smooth muscle and fibroblast cells, once in position, nature takes over. Without intervention by the printer or operator, the endothelial cells migrate to the inside of the bioprinted blood vessel, the smooth muscle cells move to the middle, and the fibroblasts migrate to the outside.

ExVive Human Kidney Tissue from Organovo is a replica of the kidney proximal tube created using 3-D bioprinting, providing a reliable means to test for renal toxicity since a crucial stage of drug development is testing whether a potential drug damages kidneys. Launched in September 2016, it allows customers to study the effects of drug exposure on a portion of the human kidney relevant to drug discovery and development. Already, early adopters include Ardea Biosciences, a subsidiary of AstraZeneca and La Jolla Pharmaceutical. Being first in innovation enables Organovo access to large pharmaceutical companies as they look at drug products that have, for whatever reason, stalled. There isn’t much else in the way of alternatives yet. 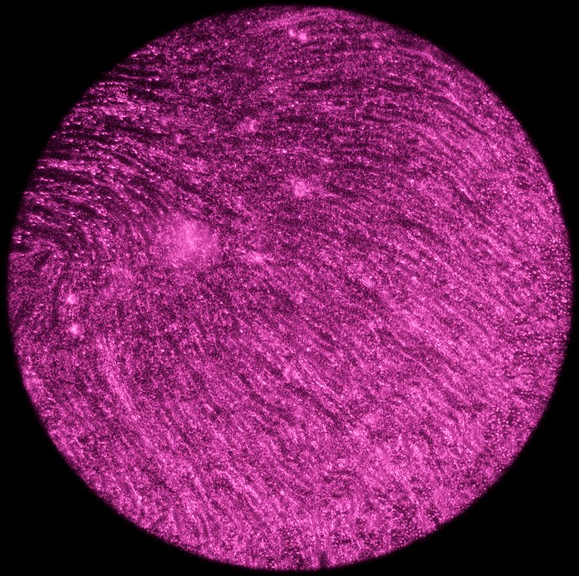 While the company built the first commercial product 3-D bioprinter, the NovoGen MMX, they are not the only bioprinters around. Researchers at the Wake Forest Institute for Regenerative Medicine used modified ink-jet technology to build a variety of tissue and organ prototypes. Early on, they used a variety of cell types placed in the wells of an actual ink cartridge and a printer was programmed to arrange the cells in a pre-determined order. Today, they are using skin cells, collagen and a coagulant in a bioprint head to spray them onto a wound via a skin printer. The results are very promising, with wounds healing in just two or three weeks compared to about five or six weeks in a control group.

EnvisionTec’s bioprinter has also been used to fabricate hyperelastic bone, ovary implants, a placenta model, as well as for bone regeneration research. The company’s bioprinters processes open-source biomaterials using air or mechanical pressure to a syringe, which fabricate scaffolds to create tissue and organs. The company’s bioprinting technology used by its 3D-Bioplotter uses modular components, such as sterilized heating and cooling cartridges, standard Luer-Lok syringes with standard needle-tip sizes, and an easy-to-use 365 nanometer UV curing head. The software also allows for maximum freedom in combining different materials using different temperatures. EnvisonTec can print a wider range of biomaterials, including biodegradable polymers and ceramics, that may be used to form artificial organs and bioprinting substitutes for bone.

Columbia University’s Tissue Engineering and Regenerative Medicine Lab is also in the game with an application of dental and bone repairs. So far, a mesh-like 3-D scaffold in the shape of an incisor has been bioprinted and implanted into the jaw bone of a rat. This scaffold featured tiny, interconnecting microchannels that contained 'stem cell-recruiting substances.' In just nine weeks after implantation, these triggered the growth of fresh periodontal ligaments and newly formed alveolar bone. The University is also seeing success with implanting bioprinted scaffolds infused with growth factors in place of hip bones in rabbits. In just four months, the rabbits grew new and fully functional joints around the mesh. Some even began to walk and otherwise place weight on their new joints only a few weeks after surgery.

In comparison, the University of Louisville's Cardiovascular Innovation Institute used a robot printer that does not build tissue from the ground up, but builds multiple parts of the heart tissue it is making at the same time and then moves them around as needed. Their six-axis printer can print layers then return and start printing a new layer on the outside of a heart, for example.

The future will provide replacement organs on demand, printed from our own cells, and transplant organ rejection will be a thing of the past. As genetic engineering and nanotechnology continue to advance, bioprinting will join these and other disciplines in the manipulation and use of cellular-level tissue. Not only will humans benefit — with the healing of wounds, the availability of drugs without so many side effects and the knowledge that there is a greater chance of success for medical procedures — but animals will benefit as well since there will be a reduction in the use of laboratory animals for drug testing.