The Galaxy Note 7 is an evolution of the Galaxy Note 5 that inherited hardware components and improvements from the Galaxy S7, including the restoration of expandable storage and IP68 water resistance, and new features such as a dual-sided curved display, improvements to the bundled stylus, and new software features that utilize it as an iris-recognition system and a USB Type-C port. 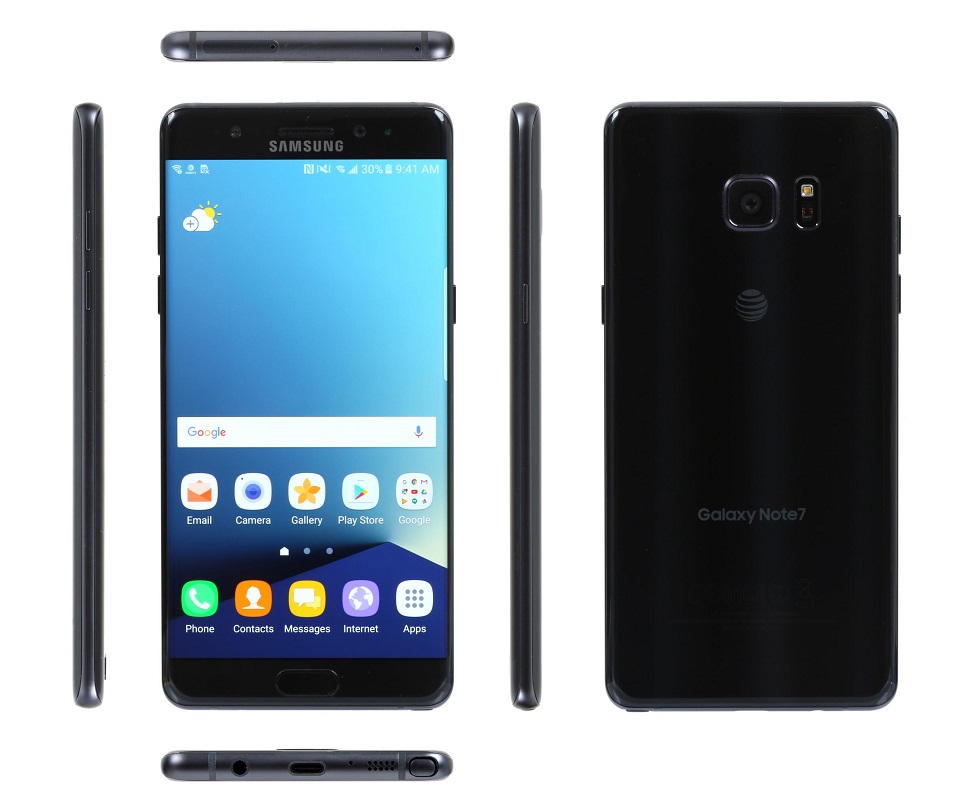 On October 10, 2016, Samsung decided to stop sales and shipments of Galaxy Note 7 devices as part of its commitment to customer safety. The company sent a notice to users asking them to back up their data and switch off their devices, after fire incidents had occurred. 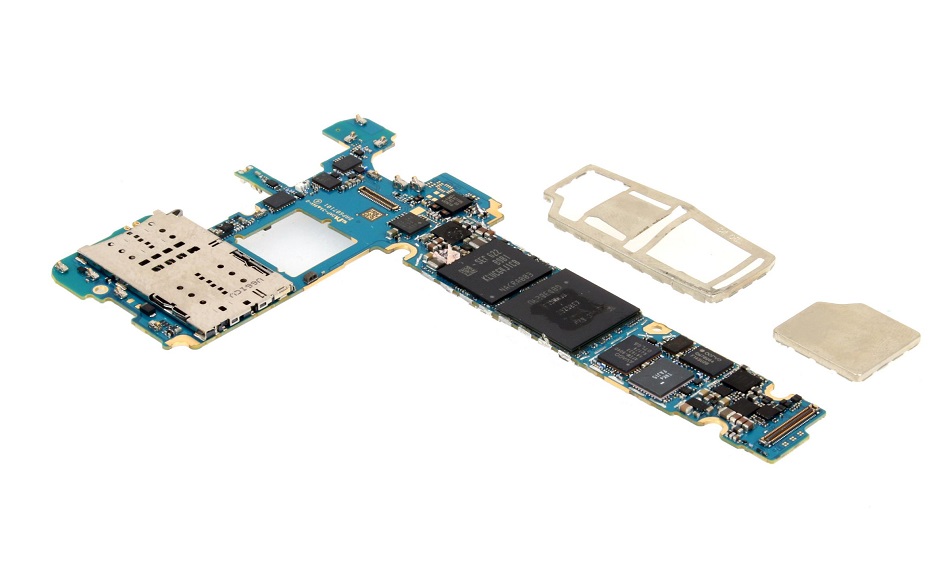