Chuck Heschmeyer
A new and potentially cost-effective way to purify carbon nanotubes could accelerate their use in electronic devices. Chemical researchers at Canada’s McMaster University have resolved a major stumbling block by developing a process to untangle the semiconducting and metallic nanotubes that are simultaneously created when producing these microscopic structures. 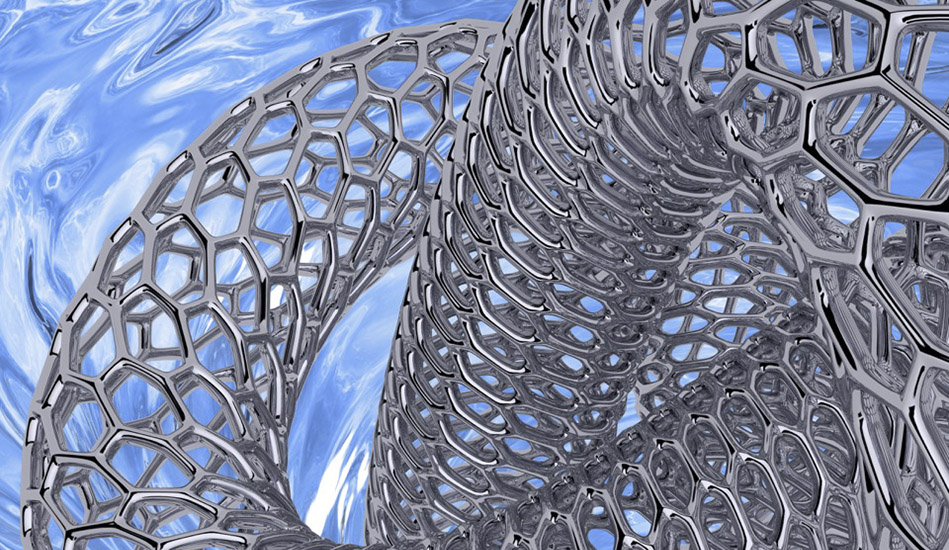 Artistic rendering of a metallic carbon nanotube being pulled into solution. Source: Photo by Alex Adronov/McMaster University Carbon nanotubes, those hair-like conductive structures made of nano-scale materials, are expected to one day replace the much larger silicon-based chips that enable today’s computers and electronics.

A problem standing in the way of the new technology, however, has been untangling the metallic carbon nanotubes from the semiconducting carbon nanotubes. Both varieties are simultaneously produced in a process that typically involves heating carbon-based gases to a point where mixed clusters of nanotubes form spontaneously as black soot.

Even when the nanotube soot is ground down, semiconducting and metallic nanotubes are knotted together within each grain of powder. Both components are valuable, but only when separated, researchers explained.

The next step is for researchers to exploit the discovery by finding a way to develop even more efficient polymers and scale up the process for commercial production.