Watch: Method Developed for Handmade Nanotubes that Can be Made in One Hour

“Handmade" and "high tech" are not usually two things that go together. But both of these words apply to a method developed by Rice University researchers to quickly produce fibers from carbon nanotubes. 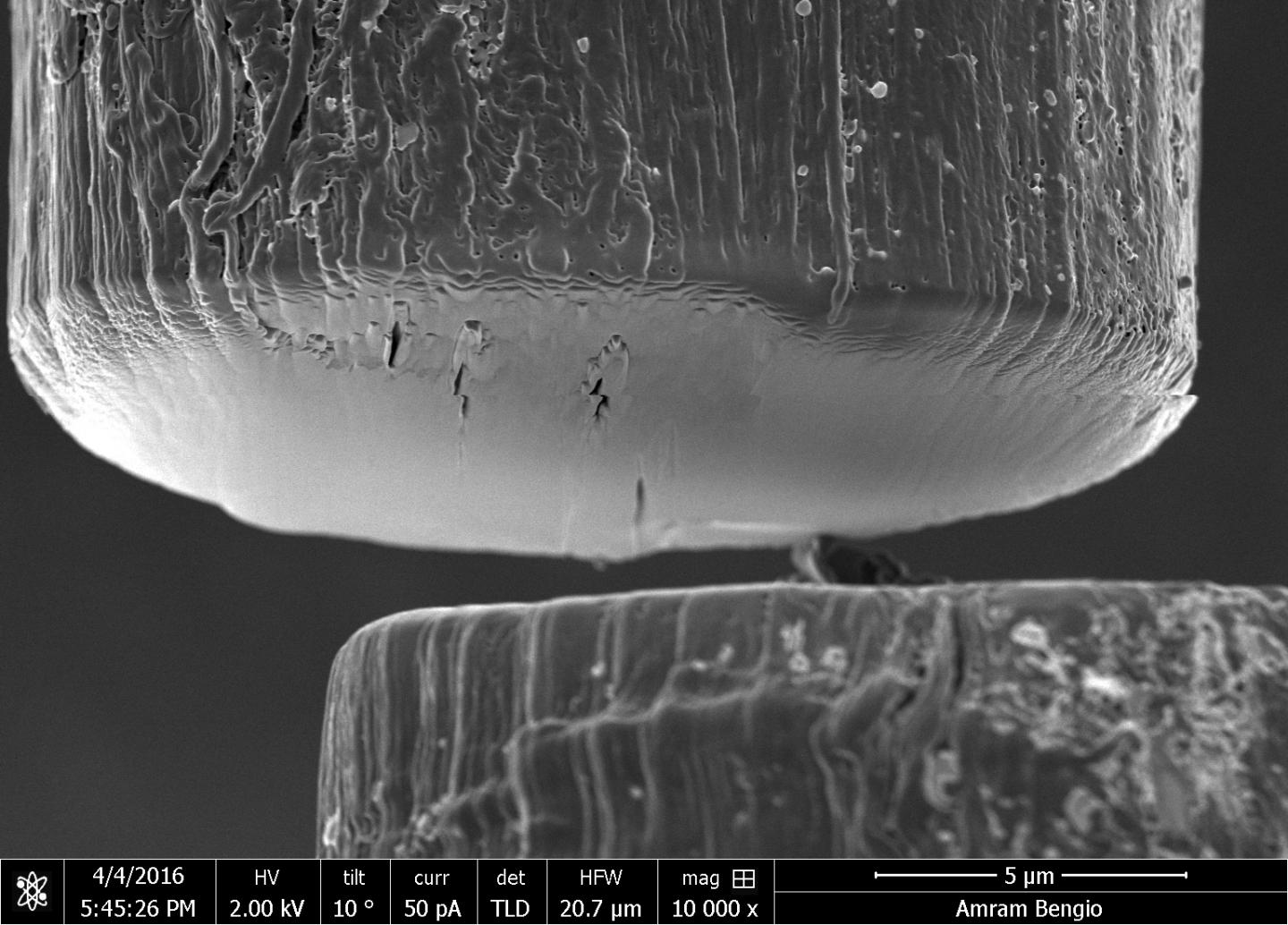 Thread-like fibers created with a new, rapid method at Rice University are made of billions of carbon nanotubes that can be quickly aligned by shear force between slides. (Source: Complex Forms of Complex Fluids/Rice University)

The researchers who developed this method were led by Rice lab chemist Matteo Pasquali. This method allows researchers to make short lengths of strong, conductive fibers from small samples of bulk nanotubes in about an hour.

The work accompanies Pasquali’s pioneering 2013 method to spin full spools of thread-like nanotube fibers for aerospace, automotive, medical and smart-clothing applications. The fibers look like a cotton thread, but they perform like metal wires and carbon fibers.

It can take grams of material and weeks of effort to optimize the process of spinning continuous fibers. But the new method cuts this down to size, even if it does require some hands-on processing.

Pasquali and Robby Headrick, lead author and graduate student, worked on this study, which reports that aligning and twisting the hair-like fibers is fairly simple.

In the first step of this process, Headrick makes films. After dissolving a few nanotubes in acid, he then places the solution between two glass slides. Moving them quickly past each other applies a shear force that then prompts the billions of nanotubes within the solution to line up. When the resulting films are deposited onto the glass, he peels off sections and rolls them into fibers.

"The film is in a gel state when I peel it, which is important to get a fully densified fiber," Headrick said. "You twist it when it's wet throughout the cross-section of the structure, and when you dry it, the capillary pressure densifies it."

Headrick was not happy with the reproducibility of the initial experiments and sought help from a seemingly unlikely source: his father, who is an amateur woodworker. His dad quickly came up with a simple device that supports the slides and controls the shearing process.

The dried nanotube fibers are about 7 centimeters long; the electrical performance is equivalent to long fibers created by the original spinning method but even more dense with a tensile strength up to 3.5 gigapascals (GPa), better than spun fibers. The researchers expect that nanotubes 50,000 to 70,000 times longer than they are wide will produce fibers of 35 to 40 GPa, which is about the strength of an individual carbon nanotube.

"We can process all kinds of nanotubes the exact same way so we get optimal fiber structures and properties," Headrick said. "It speeds things up and allows us to explore nanotubes that are only available in small quantities."

Pasquali said the process reproduces the high nanotube alignment and high packing density that is typical of fibers produced through spinning but at a size sufficient for strength and conductivity tests.

"We now use this as a quick lab test to assess new materials and to create target properties for the large-scale method," Pasquali said. "We'll know in advance what the material can deliver, whereas before, we could only infer it. This could be especially important for carbon nanotube producers who want to change their reactor conditions to give them quick feedback or for quality control, as well as for testing samples that have been sorted by metallic versus semiconductor type or even helicity."

The study was published in Advanced Materials.