Microsoft Corp.'s Xbox One costs roughly $471 per unit to produce, just $28 less than the $499 retail price of the gaming console, according to a preliminary teardown analysis performed by IHS.

Xbox One carries a bill of materials (BOM) of $457, plus an additional $14 per unit in manufacturing costs, according to the teardown.

The profit margin on Xbox One, released Nov. 22, is similar to that of rival Sony Corp.'s PlayStation 4, which hit stores one week earlier. The preliminary IHS teardown of the PlayStation 4 found that it costs $18 less to produce than its $399 retail price. When factoring in other costs, both Microsoft and Sony are losing money on every sale initially.

"For both Microsoft and Sony, their latest-generation video game console hardware is unprofitable at the time of release, requiring the companies to subsidize it initially," said Steve Mather, senior principal analyst at IHS.

But Mather said both firms can largely compensate for their losses though sales of lucrative game titles. And as the cost to produces the consoles decreases as component costs decrease, both companies can either cut the retail price of their gaming consoles or pad their profits, Mather said

"Over time, Microsoft is likely to reduce the retail price of the Xbox One in order to maintain sales momentum," he said.

Microsoft may also be more willing to take a loss on hardware sales with the Xbox One than it has for its previous-generation products, Mather added.

"The Xbox One is designed to serve as a beachhead in the home for Microsoft, with the console’s capability to interact with—and interface to—other devices, such as televisions, set-top boxes, smartphones and tablets," Mather said. "Gaining such a strategic advantage in the battle to control the connected home and Internet-enabled living room is well worth having the Xbox One act as a loss leader for Microsoft."

IHS said the Xbox One’s core architecture is very similar to the PlayStation 4, with most of the functionality of the two systems residing in Advanced Micro Devices Inc.'s accelerated processing units (APUs), which combine the central processing unit (CPU) and graphics processing unit (GPU) in one integrated chip.

Andrew Rassweiler, senior director of IHS's teardown service, said it is interesting that AMD has taken over the CPU and GPU functions in both Xbox One and PlayStation 4. "This is a very different landscape from the hardware of just a few years ago, when IBM was dominating the core CPU slot in both the Xbox 360 and PlayStation 3 consoles," Rassweiler said.

And, while the Xbox One and PlayStation 4 each feature unique AMD APUs, the devices appear to be similar in many ways, Rassweiler said. "Both chips are built in 28-nanometer-process geometry, have the same number of CPU cores, and possess similar silicon die surface area between the two, suggesting similar amounts of functionality and processing power," Rassweiler said. "Even the net power requirements for the two consoles are very much alike, which further underscores functional similarity. The two consoles are not clones, but are definitely related."

The biggest factor increasing the hardware cost of the Xbox One compared to the PlayStation 4 is Microsoft’s inclusion of the new-generation Kinect system as a standard feature of its console, IHS said. The Kinect adds $75 to the Xbox One’s BOM and manufacturing cost, up from $64 in the previous generation Xbox, according to the firm.

Microsoft has added new features to Kinect, including new optics for the system’s two cameras that are larger and more sophisticated than for the previous generation, according to IHS. The more advanced optics should provide better images to the sensor, but are more expensive, according to the firm, which is still analyzing the three infrared emitters in the new version of the Kinect. 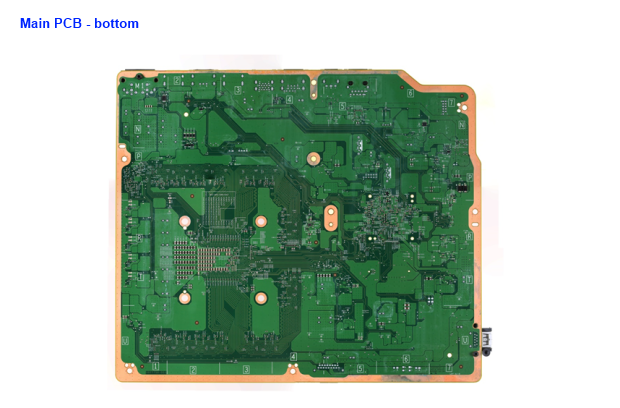 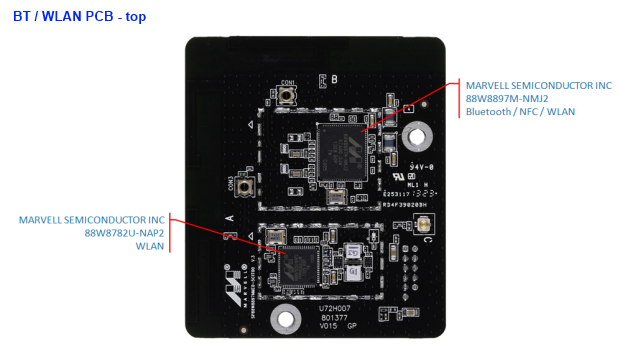 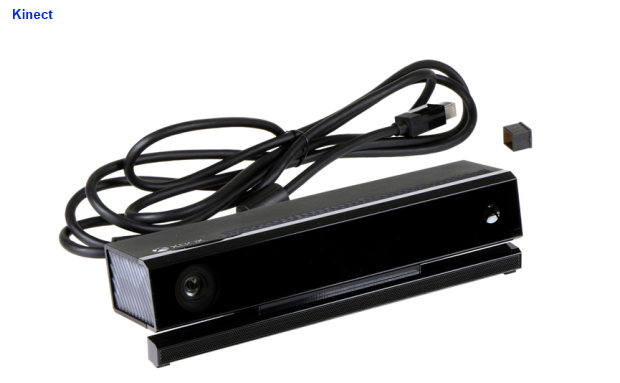 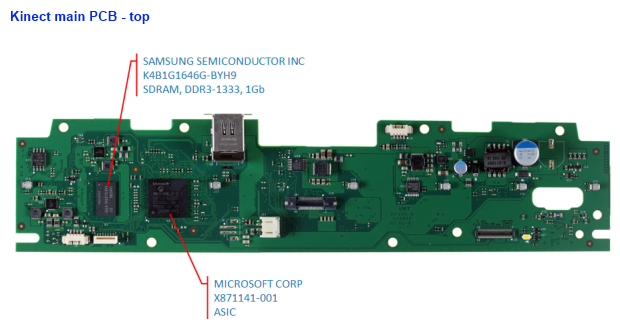 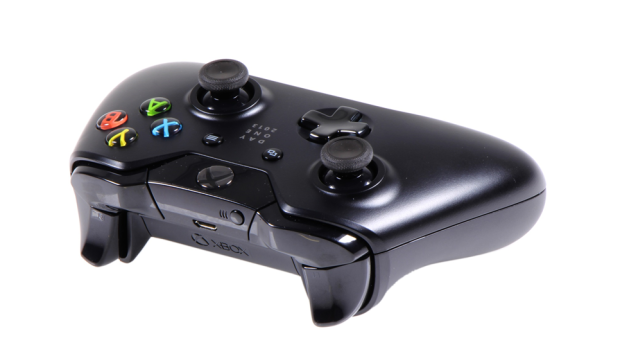 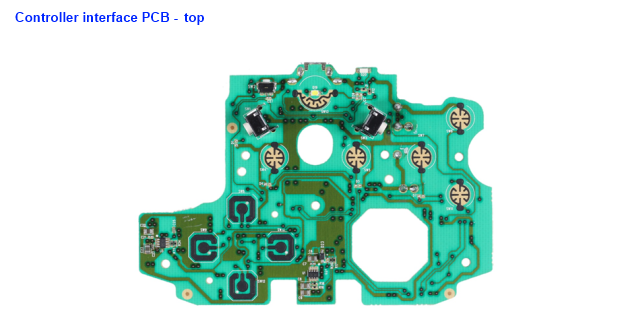 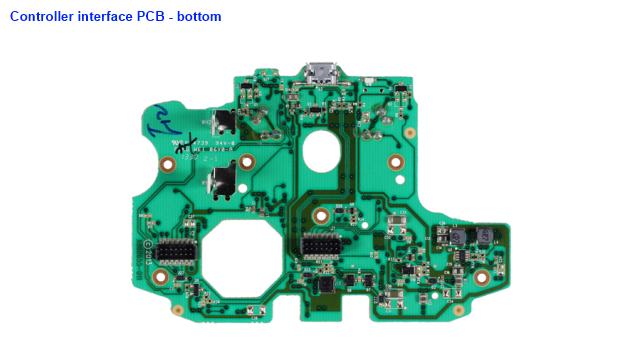