Swarm robotics on the molecular scale

Swarm robotics is a developing field with its roots inspired by living organisms. The collective behavior of biological organisms has influenced swarm robotics on a molecular scale. Molecular robotics has been advancing at a rapid pace in various fields within science and technology. Some areas where marked improvements have been seen are supramolecular chemistry, both bio-nanotechnology and nanotechnology, as well as informatics.

An important stepping-stone in developing artificial molecular machines was the capability to control and manipulate molecules. In 2016, the Nobel Prize in Chemistry was awarded to three chemists, Jean-Pierre Sauvage, Fraser Stoddart and Bernard Feringa, for designing molecular robots. This landmark has contributed to the rise of research in the synthesis of molecular robots. 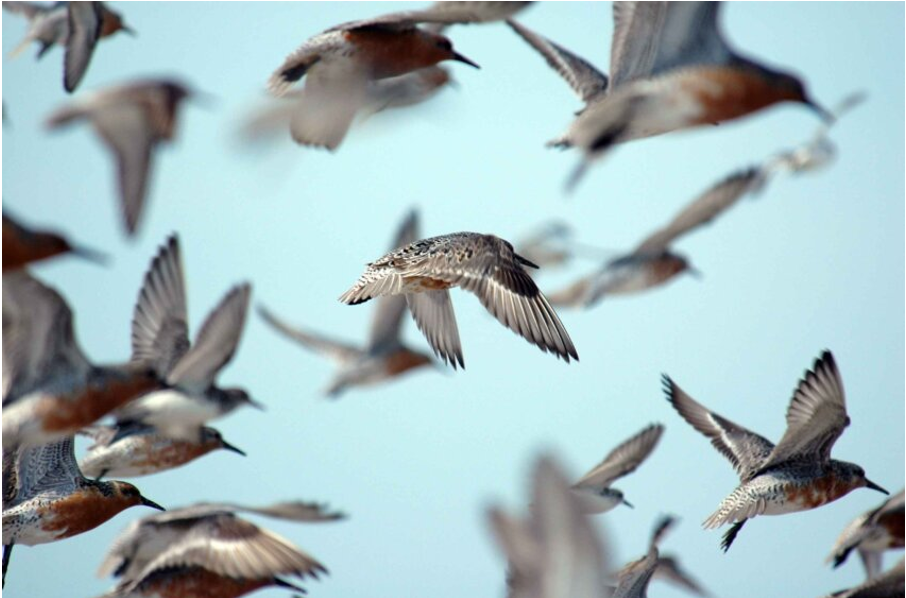 Swarm robotics on the macro scale has been successfully used to develop robots that can transport cargo and build complex structures cooperatively. In early 2022, researchers at Hokkaido University demonstrated the swarming of around five million molecular robots in cargo transportation with transport efficiencies five times greater than their single counterparts. Due to the size of nano- and micro-scale robots, their practical applications are few, but in swarms, they may accomplish more complex tasks together.

DNA computing is an emerging field in nanotechnology. The ability of DNA to store large amounts of data has contributed to the success of DNA-based computing. The processing component of molecular robots may use seesaw gates and parts created with the manipulation of DNA utilizing photochemical technology.

For the sensor component of molecular robots, photo-responsive molecules have been used with success. As well, biomolecular motor proteins are able to perform actuator functions in molecular robots since they can convert chemical energy into mechanical energy. There are many options to choose from for these three components and research is ongoing.

Molecular machines are readily evident in nature and are essential to life. Many robots on the molecular scale can use similar concepts to facilitate movement and other processes and as a result, are bio-inspired. Some common examples are biomolecular motors moving loads in cells, biopolymer replication with DNA synthase and the conversion of chemical energy with ATP synthase.

Biomimetic molecular robots can be fabricated by harnessing sophisticated molecular machines already available in nature. Programmable micrometer-sized molecular robots that have swarming capabilities have been created using biomolecular motor systems, such as microtubules and kinesin.

There are three key local interactions that contribute to flocking behavior: attraction, repulsion and alignment. These characteristics can be observed in the flocking behavior of birds, cells and fish. Living organisms in flocks respond to information received from nearby individuals and change their position, group size or shape as a result. These modifications occur even without a leader. Repulsion ensures that the organism does not collide or crowd excessively, and attraction allows for the formation of grouping, while alignment allows for cohesive movement. 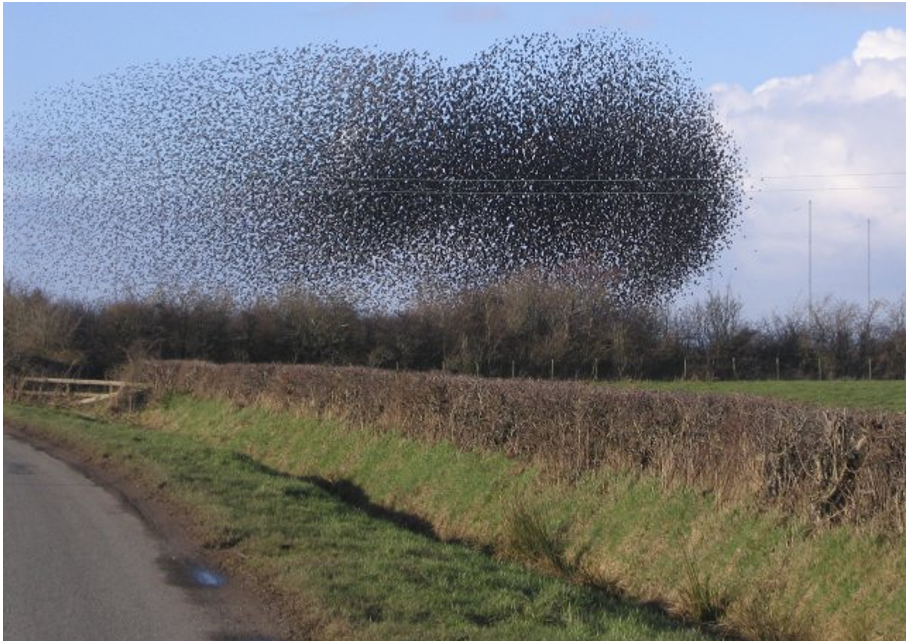 Swarming results in three advantages: parallelism, robustness and flexibility. Parallelism contributes to task sharing and load distribution by creating a group. Robustness is a direct result of the swarming robots performing a collective function. Swarming enables checks to ensure that tasks are correctly executed as members of the flock rely on the successful completion of tasks by their peers. Flexibility allows the flock to respond to the environment and take appropriate measures quickly.

DNA-based molecular machines such as nanomotors, nanorobotic arms and DNA walkers can perform specific functions via programming or autonomously at the nanoscale.

For example, a nanorobotic arm using DNA was synthesized from a six-helix DNA bundle that was connected using single-stranded scaffold crossovers to a DNA origami plate. External electric fields were used to move the nano arm. This molecular machine could be applied to photonic and plasmonic processes and aid in their control.

Some applications for swarm robotics on the molecular scale include:

● Chiral switching to increase purity and improve the efficacy of pharmaceutical compounds.

● Molecular transportation in areas such as drug delivery, molecular power generation and collection of contaminants.

There are many future areas of interest in swarm robotics on the molecular scale. Efforts to create nanotrucks and nanocars with motion being controlled from fullerene have met success. Nanocars have been successfully controlled with photo-regulation but further research into swarming abilities is needed. Molecular robots that can swim and utilize external magnetic fields are of interest due to their potential in many applications and dynamic behaviors.

Robots have been successfully reduced from centimeter scale to nanometers and the number of robots engaged in swarming activity has increased from merely thousands to millions. Molecular robots based on new frameworks and increasingly complex structures and functions are being established in research applications.

Overall, a significant initiative exists to create a hybrid molecular engine with molecular motor swarm robotics. However, some issues persist such as the energy efficiency of the robots, short lifetime and thermal denaturation. Swarming molecular robots are expected to contribute to advancements in chemical synthesis, manufacturing and artificial intelligence.

Jody Dascalu is a freelance writer in the technology and engineering niche. She studied in Canada and earned a Bachelor of Engineering. Jody has over five years of progressive supply chain work experience and is a business analyst. As an avid reader, she loves to research upcoming technologies and is an expert on a variety of topics.