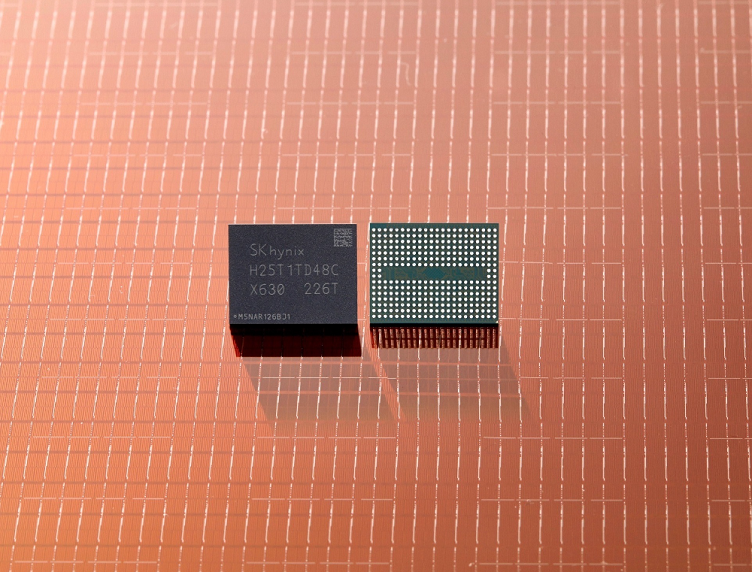 The sample of SK Hynix’s 238-layer 4D NAND flash memory which will initially be used in client and enterprise SSDs. Source: SK Hynix

The goal is to introduce products that outperform existing ubiquitous 3D products and 4D products have a smaller cell area per unit compared to 3D, which leads to higher production efficiency.

Other features of the 238-layer NAND flash include:

SK Hynix said the NAND flash will likely be adopted for client and enterprise-based solid state drives (SSDs) before being used for smart devices such as mobile handsets and then other SSDs for consumer use.

The company plans to introduce a 238-layer in 1 terabit capacity in the next year, which is doubling the density compared to 512 Gb products.