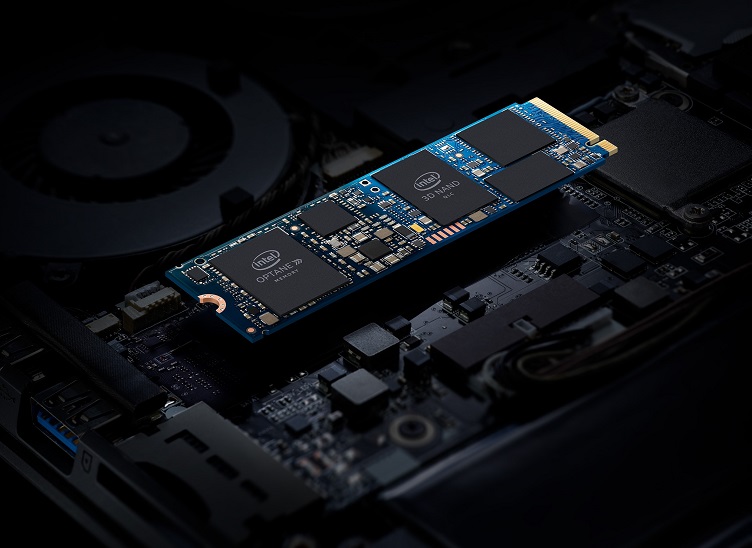 Intel's 3D NAND devices will bolster SK Hynix's enterprise SSD ambitions and Intel will use the funding from the acquisition to fund advances in 5G, AI and networking. Source: Intel

Earlier this month, SK Hynix agreed to acquire the NAND flash business from chipmaker Intel Corp. in a deal valued at about $8 billion.

The transaction will include Intel’s NAND flash semiconductors as well as its solid state drive (SSD) and wafer business as well as the Dalian NAND memory manufacturing facility in China. This includes the IP related to the manufacture and design of NAND flash wafers, R&D employees and the NAND flash workforce. Intel will retain its Optane business.

According to market research firm Omdia, the majority of Intel’s NAND flash revenue comes from SSDs and is a strong player in the enterprise SSD space. SK Hynix saw about 50% of its NAND flash revenue come from the SSD market in the second quarter of this year. A year prior, SK’s NAND revenue from SSD was about 25%, representing a growing market already for the Korean electronics giant.

QLC next generation of SSD

QLC 3D NAND drives can store 4 bits of data using 16 states, meaning 16 different voltage levels. QLC technology used as storage could result in lower total cost of ownership by storing one-third more bits per cell than its triple-level cell (TLC) generation. This increases the density of the storage devices by up to eight times of hard disk drives (HDDs). As a result, space savings are significant in data center and other control room uses.

Intel used its QLC 3D NAND technology for its Optane SSDs and with Intel retaining its Optane SSD business, SK Hynix will need to find its own way to utilize QLC moving forward. However, SK Hynix will see potential QLC improvements with the Intel technology as well as see a strong position in the Chinese market with the Dalian fab producing QLC NAND.

The discontinuation of the Intel SSD brand may lead to some end customers worrying about being able to continue to receive products or worrying over the quality of the technology, Omdia said. Meaning SK Hynix will need to prove to these end customers they can continue support without any issue.

If the companies can obtain required governmental approvals, the transaction is expected to close in late 2021. SK Hynix will obtain the NAND SSD business and Dalian facility in the first part of the deal with the first payment expected to be $7 billion. SK Hynix will acquire the remaining assets, including IP related to manufacturing and design of NAND flash wafer upon a final closing expected to occur in March 25, where the remaining $2 billion payment will be given to Intel.

Under the transaction, Intel will continue to manufacture NAND wafers at the Dalian facility and retail all IP related to the manufacturing and design of NAND flash wafters until the final closing. Omdia said that the span of possibly four years before final closing may be a potential risk as the companies will need to work closely together following the first phase of the acquisition.

For Intel, this benefits the company by leaving an industry that is significantly capital expenditure heavy and it will use the funds from the sale to put toward other strategic plans such as artificial intelligence, 5G networking and the intelligent, autonomous edge.