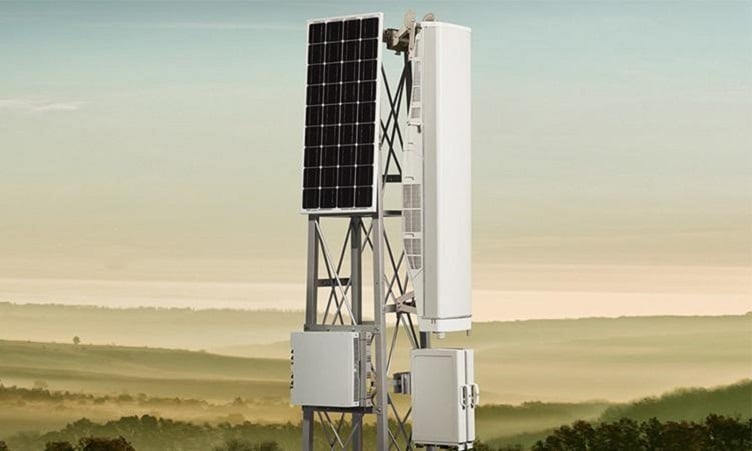 Base stations are the core of the 5G network and critical for the implementation of 5G NR architectures. Source: Nokia

On the wireless access network side, the base station, as the key equipment to provide wireless coverage, connect the wireless terminal and the core network, is the core equipment of the 5G network. Compared with the 4G base station mainly composed of baseband unit (BBU), remote radio unit (RRU), feeder and antenna, the BBU function of 5G base station is reconstructed into centralized unit (CU) and distributed unit (DU), and RRU and antenna are combined into active antenna unit (AAU). 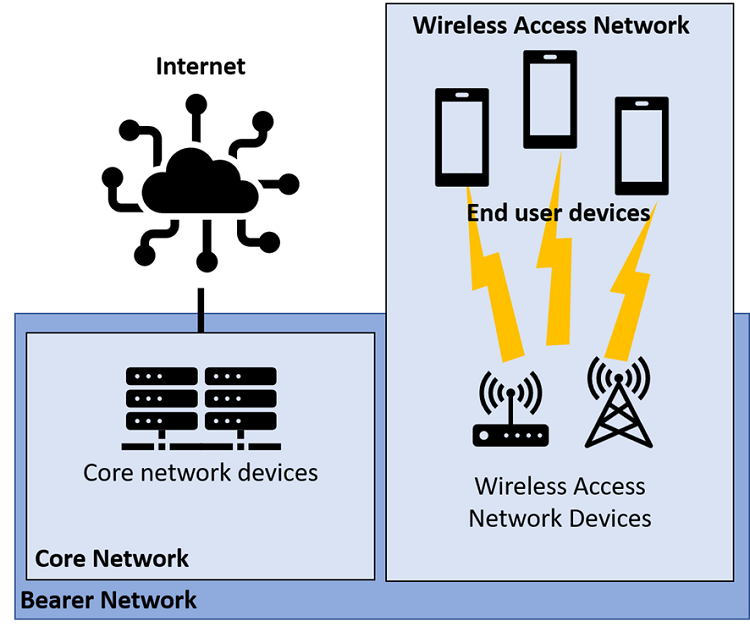 D-RAN is a traditional mode. CU and DU are integrated, AAU is deployed at the same site and the structure is like 4G. It can make use of the old existing computer room and supporting equipment, and the demand for optical fiber resources is low. It is the main deployment mode used in the rapid deployment of 5G wireless access network at the early stage of construction.

In C-RAN mode, CU and DU are deployed at different sites, AAU is pulled away on demand, additional optical cables need to be laid, and CU is deployed in cloud mode. The difference between the two modes is that in C-RAN small, centralized mode, DU is deployed in different computer rooms on demand, while in C-RAN large, centralized mode, DU is deployed in the same computer room in pool mode. In the 5G scale construction stage, C-RAN is deployed in cloud mode. The mode can greatly reduce the number of base station rooms, save the construction/leasing costs of the room, and use virtualization technology to realize resource sharing and dynamic scheduling, so as to improve the efficiency of cross base station cooperation. It will become the main deployment mode of 5G wireless access.

5G standard puts forward a new architecture of wireless access network and core network of 5G network, which is quite different from 4G network. The function re-division and deployment mode of wireless access network will have a great impact on the architecture of the bearer network. The extremely differentiated requirements of the three application scenarios for network performance not only promote the core network slicing and distributed deployment, but also have a great impact on the architecture and performance of the bearer network.

The 5G base station introduces the separation of CU/DU, which improves the flexibility of networking. According to different business scenarios and different stages of network development, CU/DU can be deployed in different locations of the bearer network. The deployment location of DU is like that of 4G BBU, which is generally deployed in the access layer machine room of the bearer network. CU can be deployed in the access layer machine room, convergence layer machine room or core layer machine room of the bearer network. With the higher deployment level, the bandwidth of the return interface is larger, the capacity of the CU is larger, the more DU can be connected, and the resource pooling gain of the system is larger. However, the longer the transmission distance is, the greater the transmission delay between the CU and DU is. For delay sensitive business scenarios such as ultra-reliable low latency communication (URLLC), it is necessary that the CU will sink as far as possible and deploy close to the DU.

On the core network side, according to 5G standard, 5G core network adopts Service Based Architecture (SBA) design, which is realized by virtualization, and the control plane and user plane are completely separated.

The control plane adopts the logic centralized way to realize the unified policy control to ensure the flexible mobile traffic scheduling and connection management. The user plane will focus on the routing and forwarding of business data, which has the characteristics of simple, stable and high performance, and is convenient for flexible deployment to support the requirements of future high bandwidth and low delay business scenarios.

For 5G core network deployment mode, the control plane network elements are mainly deployed in the state core or regional core of the bearer network, and the user plane will adopt the slice deployment mode according to the service characteristics. According to the function and performance of different types of services, the network slices will be deployed respectively, and different slices will be deployed at different levels of the network.