What is the difference between 5G SA and NSA? 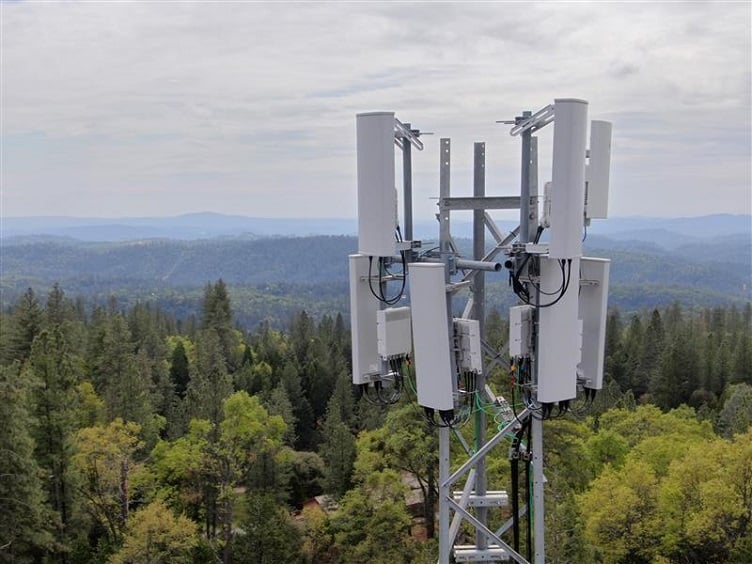 A 5G cell tower from Nokia. Non-standalone 5G cell towers are the initial step for the 5G market but it will be 5G standalone technology that allows 5G to reach its full potential with high speeds, low latency and high bandwidth. Source: Nokia

Standalone (SA) and non-standalone (NSA) have always been controversial. In essence, it can be summed up as the issue of interests. For example, from the perspective of operators, those with a small customer base and low profitability tend to adopt NSA, because independent networking means more base station cost and core network cost investment.

However, the dispute will be settled eventually, and the game will end in equilibrium. It is an indisputable fact that 5G NSA networking is an intermediate step in the transition to 5G SA networking. No matter which operators and where they are from, they all take 5G NSA networking as a first step to open the 5G market. The 3rd Generation Partnership Project (3GPP) defines 12 networking modes that include NSA and SA.

Now that we are talking about the differences between 5G networking SA and NSA, let's take a brief look at these 12 5G networking modes. 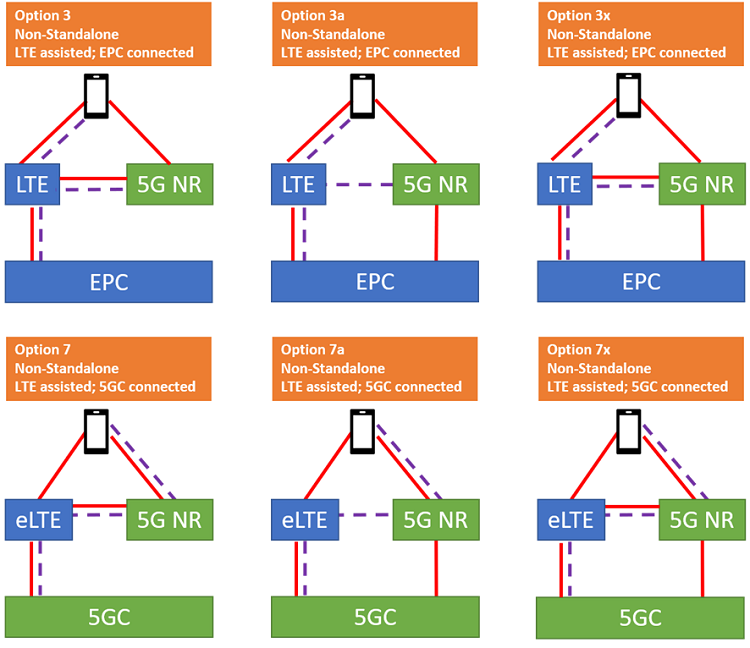 The 12 networking modes of 5G

As shown in the figure above, 5G networking mode has been divided according to NSA and SA. Before introducing the characteristics of various networking modes and the classification basis of NSA and SA, let’s first introduce some basic concepts.

So according to the above, if there is a 4G with 5G core network and a 4G with 5G base station hybrid network, it is not independent, so how is it possible that the option 4 and option 4a are independent networks? 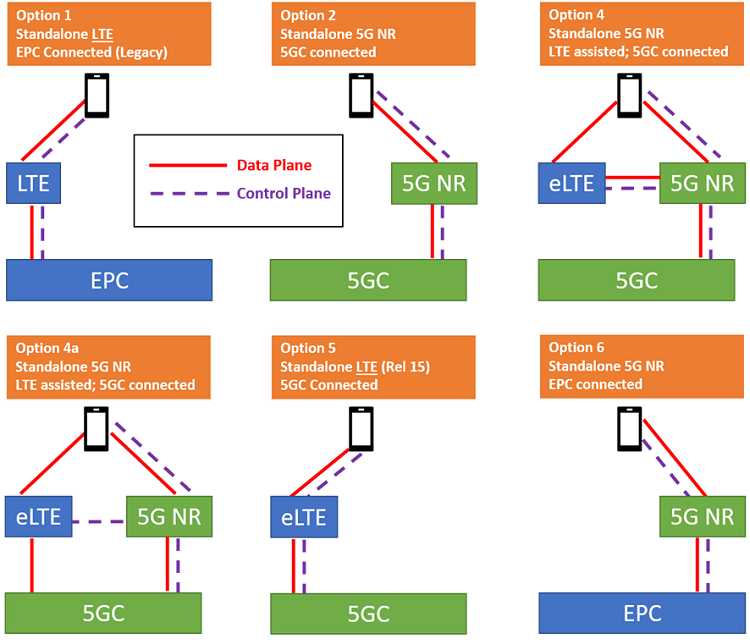 How to determine if a 5G network is standalone

[Discover more about 5G technology and suppliers at GlobalSpec]

The reason for having such differences can be analyzed from the business perspective. The current 3GPP R15 protocol mainly focuses on the enhanced Mobile Broadband (eMBB) service out of the three major application scenarios, focusing on high-speed rate. The wireless connection has the greatest impact from this speed, while the core network does not have much impact from it and is why operators start with the base station transformation. When it needs to focus on the massive Machine Type Communications (mMTC) service later, it needs to leverage network functions virtualization (NFV) and software defined Networking (SDN) technologies in the core network (bearer network) to provide network slices. For mass connection service, as the speed requirement will not be high, the core network is upgraded first.