CEOs call for Congress to pass CHIPS for America Act 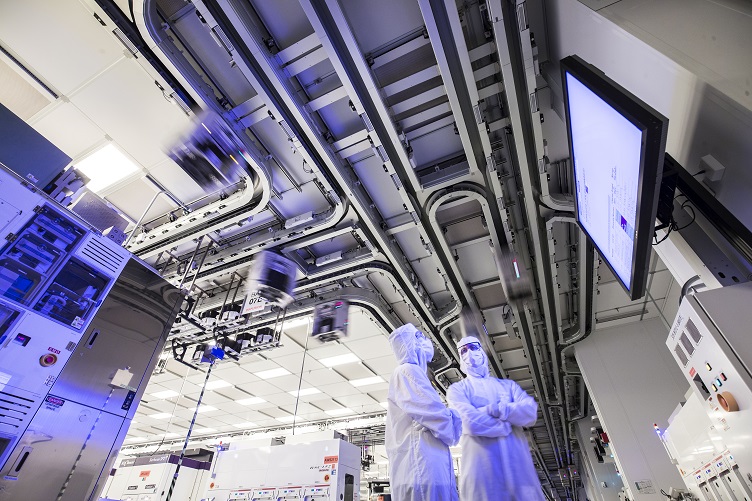 Engineers at GlobalFoundries work at a semiconductor fab. More than 120 executives have lobbied through the SIA for the quick passage of the CHIPS for America Act by Congress. Source: GlobalFoundries

The Semiconductor Industry Association (SIA) sent a letter to members of Congress containing signatures from 123 CEOs and senior executives urging the passage of the CHIPS for America Act.

The letter urges Congress to act quickly to pass a bipartisan compromise version of the bill that will help to increase America’s competitiveness with China as well as boost national security and supply chain resilience. The bill will also supply $52 billion in investments to support future domestic semiconductor research, design and manufacturing.

Investment from the government into the semiconductor ecosystem will allow America to lead critical sectors of technology, create thousands of jobs, strengthen the economy and secure the supply chain, Neuffer said.

Additionally, the letter calls for the investment tax credit bill, called the FABS Act, which was introduced by the House earlier this year, to be included in the competitiveness legislation being negotiated.

The share of modern semiconductor manufacturing located in the U.S. has fallen from 37% in 1990 to just 12% today.

The decline is due to foreign companies pushing substantial manufacturing incentives to build fabs. This placed the U.S. at a competitive disadvantage in attracting companies to build fabs compared to other global competitors. As a result, semiconductor manufacturing has aggregated into a select few locations mainly in Taiwan and Korea.

Simultaneously, U.S. federal investment into semiconductor manufacturing and research has been flat as a share of GDP, while other governments have invested substantially in research.

To avoid any further degradation of U.S. competitiveness and to protect against global semiconductor supply chain vulnerabilities that have emerged in recent years — either a pandemic such as COVID-19 or geopolitical problems — government investments in chip manufacturing and research are critical, the SIA said.

The provisions in the CHIPS Act are comprehensive, attacking the problem from both design and manufacturing capabilities.