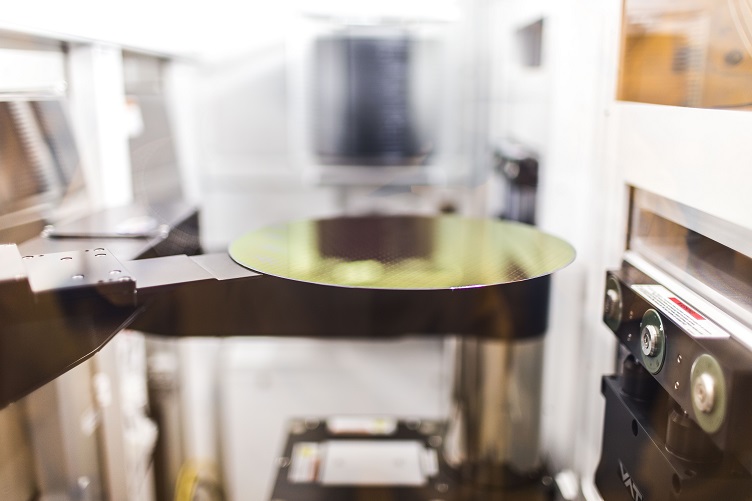 The bill still faces hurdles as the two groups of Congress will have to revise the bill before it gets sent to President Biden. Source: GlobalFoundries

The U.S. House of Representatives has passed a key piece of legislation designed to strengthen domestic semiconductor manufacturing to shore up chip supply and decrease manufacturing aggregation in the electronics industry.

The legislation is the House’s version of the U.S. Innovation and Competition Act (USICA), which includes funding for Creating Helpful Incentives to Produce Semiconductors (CHIPS) for America Act.

The next steps will be for Congress to ratify the bill to present it to President Joe Biden for signature.

The bipartisan bill, introduced by Chuck Schumer (D-New York) and Todd Young (R-Indiana), aims to enhance the competitiveness of the U.S. by promoting American science and technology leadership.

Funding of the CHIPS for America Act would include $52 billion in federal investments for domestic semiconductor research, design and manufacturing provisions. Additionally it includes $45 billion to strengthen supply chains for high tech products.

This funding could help with construction of new fab projects such as the recently announced fabs being built in Ohio by Intel Corp. It could also encourage foreign investments as well such as the upcoming fab project in Texas by Samsung and Taiwan Semiconductor Manufacturing Co.’s fab, which has already started construction in Arizona.

The U.S. Senate passed the bill in June of last year.

The bill has been a priority for the Biden Administration, but hurdles will remain before President Biden can sign the bill as both branches of Congress will have to revise the bill and negotiations will likely take time.

The House version includes $8 billion for a fund that helps developing countries adjust to climate change; $3 billion for facilities to make the U.S. less reliant on Chinese solar components; $4 billion to help communities with high unemployment; and $10.5 billion for states to stockpile drugs and medical equipment.

It is unclear how much of this additional funding will make it to the final bill.

Commerce Secretary Gina Rainmondo called the bill an urgent need because of the supply chain’s ongoing chip shortage that is impacting the economy, particularly in the automotive sector, and national security issues with having most semiconductors made in Taiwan, South Korea and China.

Why more fabs are needed

The share of global semiconductor manufacturing capacity in the U.S. has fallen from 37% in 1990 to just 12% today, according to the Semiconductor Industry Association (SIA). This decline is due to foreign countries offering substantial subsidies to global competitors to build new fabs. This placed the U.S. at a competitive disadvantage in attracting new chip fab construction.

This comes as the U.S. accounted for the majority of semiconductor sales worldwide in 2020, capturing 55% of the total market.

If nothing is done to correct this disparity, it is expected that the divide will grow even further with the U.S. manufacturing only 10% of the world’s chips in the next decade.

The COVID-19 pandemic revealed flaws in supply chain aggregation and when supply chain issues emerge, it can be catastrophic for the entire industry. The ongoing chip shortage in the supply chain due to COVID-19 is evidence of this.

The chip shortage is expected to last through 2022 and while capacity is constrained currently, new fabs will help the situation in the future as it is expected that semiconductor demand will grow by 5% over the next decade.