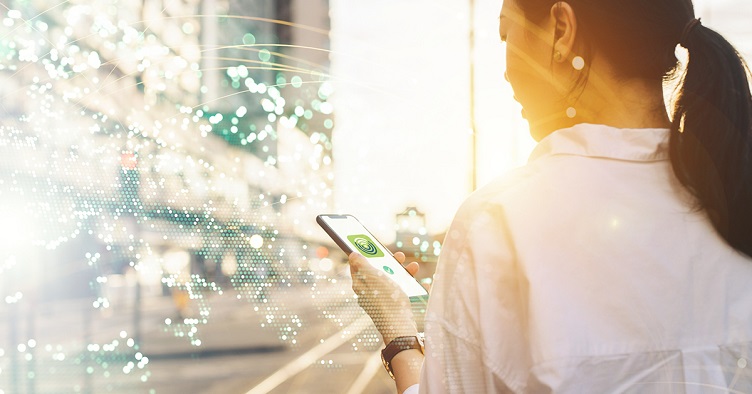 The Wireless Broadband Alliance (WBA) has reached a milestone with its deployment of OpenRoaming hotspots surpassing 1 million connections globally.

The WBA, an organization targeted at connecting consumers with the latest Wi-Fi technologies, has also launched its Release 3 of OpenRoaming, which enables easier business and commercial roaming and allows companies to reduce legal and administrative time for roaming agreements.

The technology allows device manufacturers, telecoms, enterprises and other businesses to access Wi-Fi that is secure, automatic and friction-free. The platform was launched in May of 2020 and was developed as a global solution based on a common set of standards to bridge the gap between cellular and Wi-Fi to allow consumers to roam between public Wi-Fi hotspots and private Wi-Fi/cellular service.

The roaming service allows patrons to connect seamlessly and quickly and does not require constant re-register or re-enter log-in credentials.

Release 3 of the roaming technology has been enhanced to include automated tools, reporting and APIs to reduce the overhead for management and administration of the networks.

“In just 18 months, WBA OpenRoaming has already surpassed 1 million hotspots worldwide,” said Tiago Rodrigues, CEO of the WBA. “That’s a major milestone — one that highlights how quickly the marketplace has recognized the benefits for network operators, infrastructure vendors, device OEMs and end users. It also reflects demand driven by the emergence of private 5G networks requiring simple roaming between cellular and Wi-Fi."

Rodrigues said the OpenRoaming technology will likely be ported to more locations in the future such as hotels, cafes, trains, planes and connected cars.