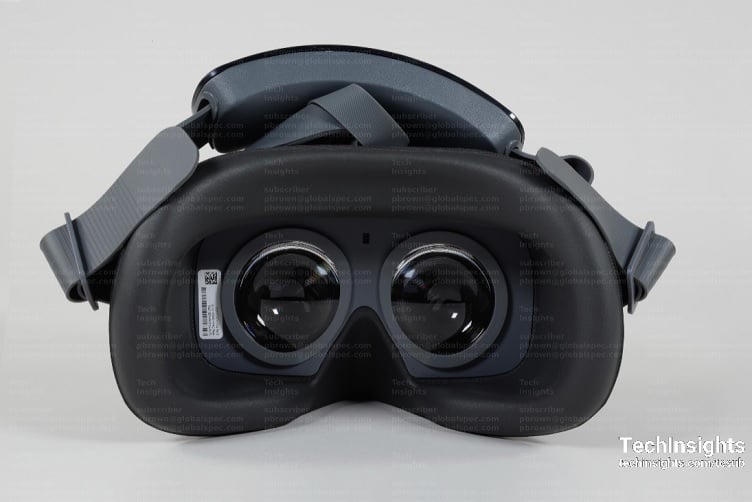 The Mirage VR S3 headset is designed for gaming but could also be used in the metaverse moving forward. Source: TechInsights

Virtual reality (VR) headsets have taken off in recent years after remaining stagnant due to more content becoming available for users to enjoy both movies, games and other entertainment forms.

With the inception of the metaverse, it is likely VR and augmented reality (AR) headsets will continue to enjoy growth moving forward as these will be the main source of interaction inside this virtual environment that will mix both real world elements with virtual content.

But VR games and movies are not slowing in development, which will also fuel growth and lead companies to continue to develop new generations of headsets with more bells and whistles that have not been added to these headsets previously.

The following is a partial deep dive of the Lenovo Mirage headset conducted by TechInsights. 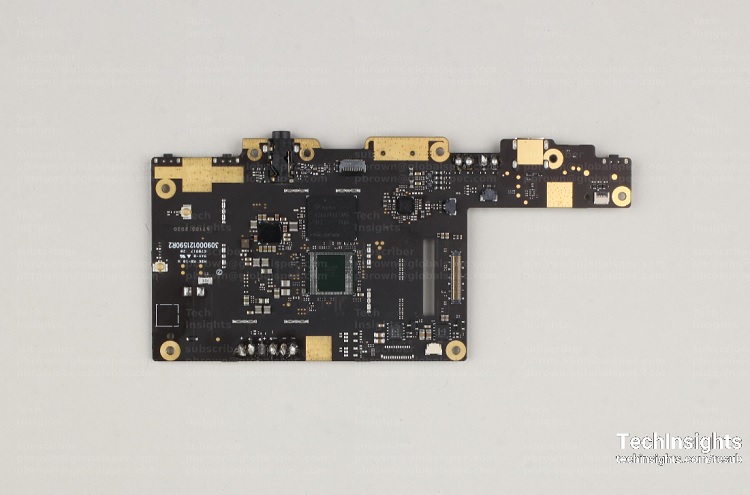 The main board of the Lenovo Mirage VR S3 headset contains the main processor and memory that powers the VR headset. Specifically, this includes: 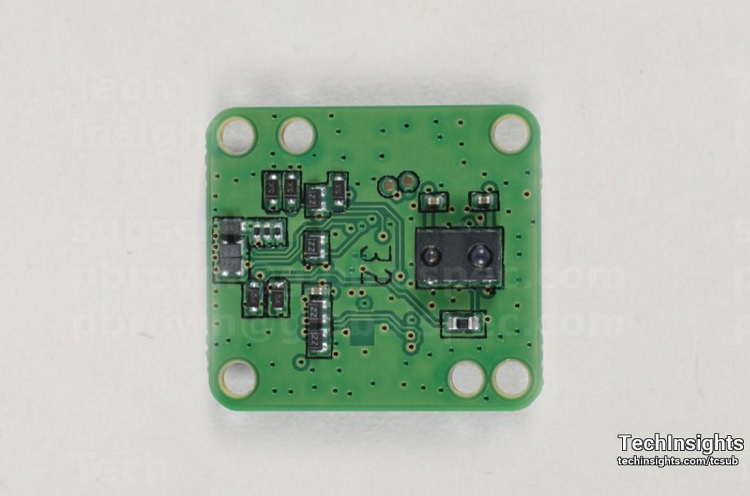 The sensor board of the Lenovo headset includes MEMS sensors from Bosch and AKM Semiconductors. Source: TechInsights

(Learn more about MEMS on Globalspec.com.) 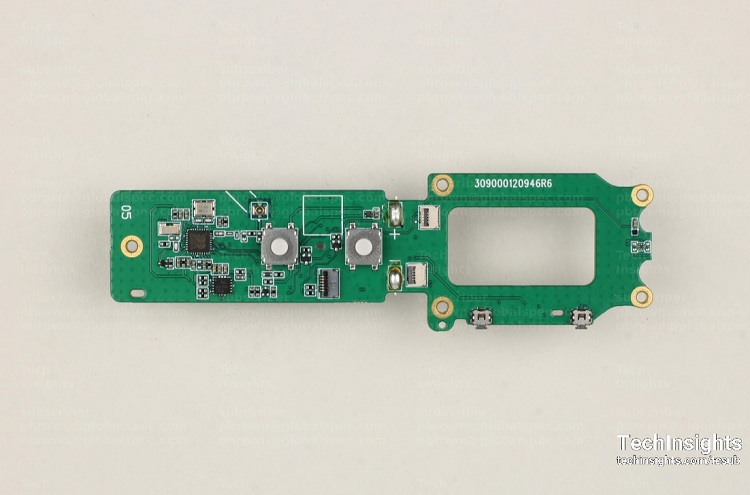 The controller board is the board that features the volume controller, buttons and trigger controls for the Lenovo Mirage VR S3 headset with sensors and management controllers. Source: TechInsights

The controller board has the button and triggers for control of the headset as well as the volume buttons and controller touchpad. The electronic components include: