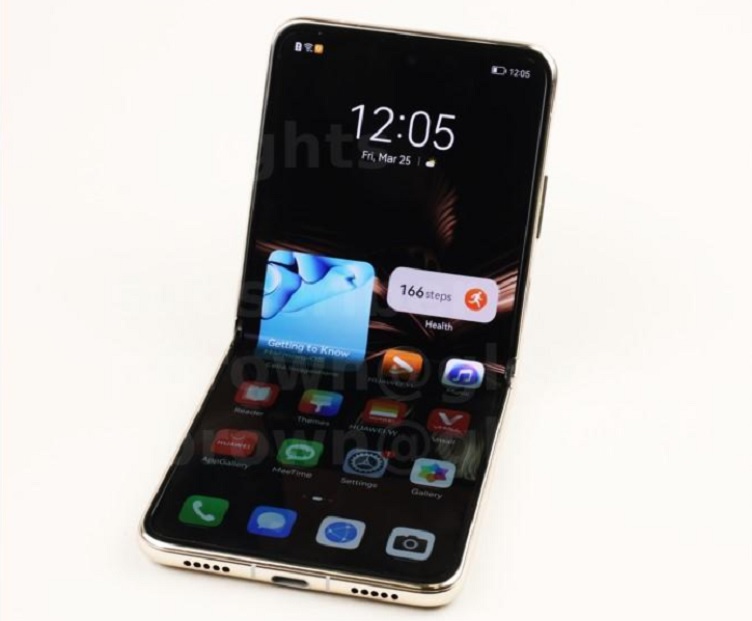 The Huawei P50 Pocket smartphone features a double OLED screen for the front and bottom of the flip phone and contains modern semiconductors integrated such as Qualcomm’s Snapdragon 888 processor. Source: TechInsights

Flip phones have been around since the early days of mobile handsets. While they have fallen out of favor with most consumers that now prefer larger screen OLEDs with all the bells and whistles, Huawei is looking to bring the form factor back into fashion with its P50 Pocket BAL-AL00 smartphone.

The main difference with the P50 Pocket smartphone is that it includes the same electronic components of similar smartphones including an OLED touchscreen and Qualcomm Snapdragon applications/baseband processor. It also includes a slew of main memory from 12 GB mobile LPDDR5 SDRAM and 512 GB of 3D NAND flash.

And the smartphone flips to a small enough form factor to fit inside most pockets. While it may take a while to regain consumer interest in smartphones having the power and similar components of other smartphones integrated into a new flip phone may be a good starting point.

The following is a partial deep dive into the Huawei P50 Pocket smartphone performed by TechInsights. 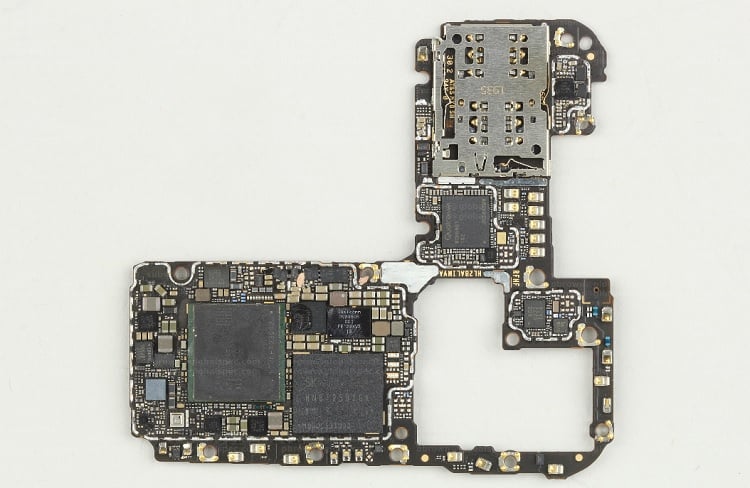 The main board inside the P50 Pocket smartphone includes the Qualcomm Snapdragon 888 applications/baseboard processor and the multichip memory subsystems from SK Hynix. Source: TechInsights

At the heart of the P50 Pocket smartphone is the main board that contains the main applications/baseband processor (Qualcomm’s octo-core Snapdragon 888) as well as a pair of multichip memory from SK Hynix (512 GB of 3D NAND flash and 12 GB mobile LPDDR4 SDRAM). However, there are many other electronic components on the board including: 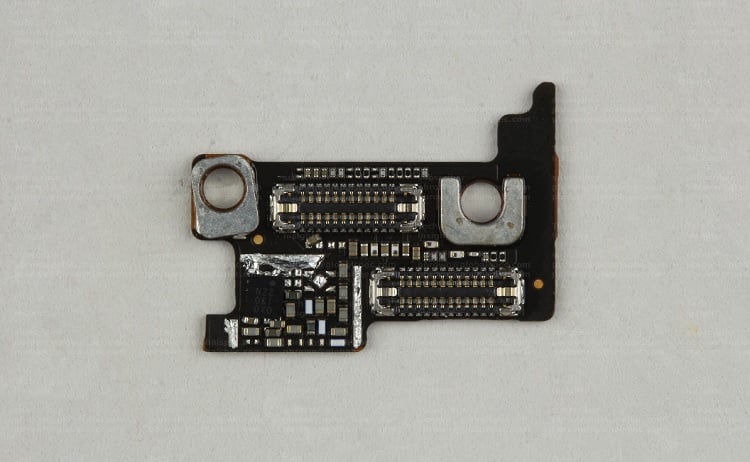 The interconnect board inside the Huawei P50 smartphone features the power management and interconnects to bridge the four cameras to the main board. Source: TechInsights

The interconnect board of the Huawei P50 pocket smartphone is the board that bridges the cameras to the main board and includes the Qualcomm camera power management IC. 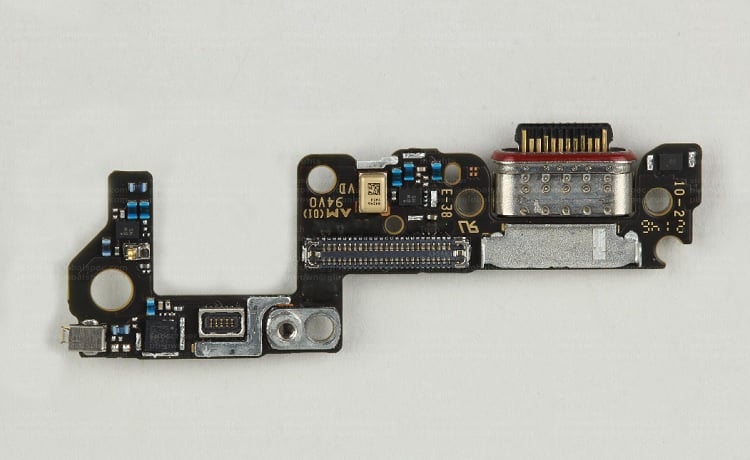 The USB board inside the P50 smartphone includes a variety of MEMS as well as the interconnects or recharging and connecting to external systems. Source: TechInsights 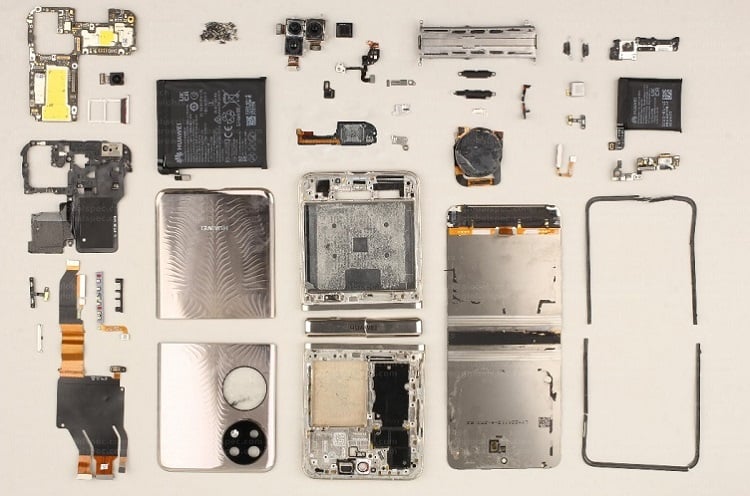