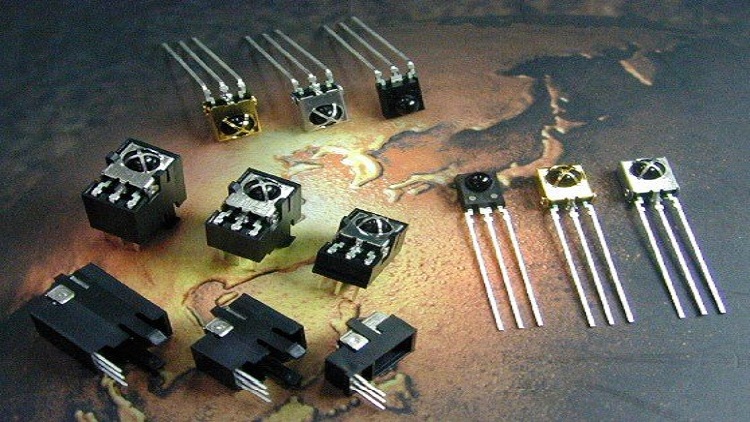 Electronic and optoelectronic device technology advancements are frequently the consequence of the creation of novel material systems with attributes superior to that of current technologies. This occurred during the formative days of the semiconductor industry when silicon overtook germanium. A similar instance of this occurred when gallium arsenide became the preferred semiconductor for fabricating incredibly fast devices. A comparable evolution is anticipated for optoelectronics this time around with the introduction of zinc oxide (ZnO). This is an exciting material that has the potential to replace gallium nitride (GaN) as the preferred material for short-wavelength detectors and light emitters in the future.

ZnO is an II-VI oxide semiconductor with features that are quite similar to those of GaN, which has been extensively employed in the fabrication of violet lasers and blue light-emitting diodes (LEDs), among many other devices. GaN became the dominating material for fabricating short-wavelength optoelectronic devices a few years ago. Its supremacy has been unchallenged to date and has only increased with advancements in III-nitride technology. ZnO currently seems to have the ability to empower the dominance of III-nitrides.

ZnO-based LEDs have garnered the greatest attention to date. ZnO diode lasers and LEDs may be brighter than similar devices constructed of other semiconductors due to the massive binding affinity of excitons in ZnO comparative to thermal energy at ambient temperature. This has significant implications for mid- and near-ultraviolet emitters where GaN has not performed well in terms of product efficiency and cost. ZnO-based materials are also being preferred, owing to their direct wide bandgap and high optical gain at ambient temperature. The next sub-section discusses in detail the advantages of ZnO over GaN for being used as optoelectronic devices.

Discover more about zinc and zinc alloys on GlobalSpec.com.

Benefits of zinc oxide for fabrication of optoelectronic devices

As mentioned above, ZnO is a direct bandgap II–VI oxide semiconductor with the least separation of 3.37 eV between the valence and conduction band edges at ambient temperature. Due to the relatively high bandgap, ZnO is transparent to visible light, and hence refined single crystals of ZnO seem to be bits of regular glass. However, ZnO has a bandgap that is nearly identical to that of GaN, and thus these two semiconductors have several similar physical properties. Nevertheless, they also have a number of differences.

In terms of optoelectronic device fabrication, ZnO offers a few advantages over GaN. The material is an ecologically sustainable substance due to the abundance of zinc in the Earth's crust and the fact that it is safe for humans. Due to ZnO's biocompatibility, it is used in a wide variety of oral and topical medications. On the other hand, gallium is a relatively rare heavy metal that is harmful to humans. In contrast to GaN, ZnO does not require special disposal or handling requirements. More crucially for device production, GaN has long been known to lack a bulk substance for epitaxial growth. In case a suitable natural substrate is not available, GaN is produced on sapphire as a substitute.

The 15% structural difference between GaN and sapphire, on the other hand, leads to a large density of interfacial dislocations, which substantially impair device performance. While free-standing GaN wafers are now commercially accessible, they are highly expensive and thus only appropriate for the fabrication of more expensive products including such laser diodes. In contrast, bulk ZnO wafers have been widely available for a long period of time due to the relative ease of fabrication via a variety of processes, including hydrothermal development.

Find suppliers and manufacturers of semiconductor materials with Engineering360.

Along with the above-discussed benefits, ZnO has significant disadvantages for use in light-emitting devices. First, ZnO is far softer than GaN and more susceptible to chemical attack, leaving it a less durable material. Next, the ZnO is likewise less stable thermodynamically than GaN and similar substances. It is readily apparent when heating a sample of ZnO, which induces a significant thermochromic effect caused by the creation of in situ oxygen ion vacancies. Additionally, ZnO is significantly more difficult to dope with luminescent ions, like rare Earths. In comparison, GaN is easily doped with rare-Earth ions and a transition metal. Lanthanide-doped GaN is steadily developing as an intriguing option for fabricating GaN-based color LEDs; however, doing so with ZnO could be impossible or need additional research work. Nevertheless, the major impediment to advancement with ZnO devices is the difficulty of developing robust p-type material.

Due to the inherent advantages of zinc oxide-based materials like high optical gain, direct wideband and high exciton binding energy, they are highly suitable for optoelectronic applications, particularly for blue to ultraviolet light-emitting devices. If the identified problems with ZnO series semiconductors can be solved, high-brightness solid-state LEDs and other light sources for these emerging applications will become practical. Nonetheless, a significant effort remains to be done to master the art of fabricating high-quality ZnO-based pn-junctions in order to enable these advancements and create new markets.