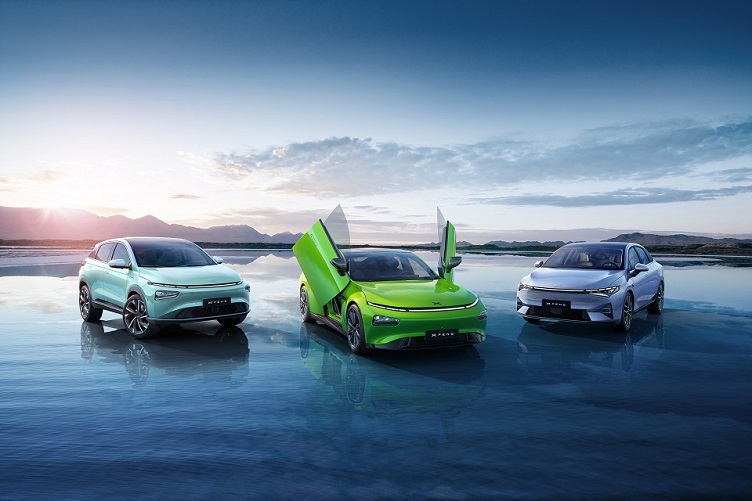 Chinese autonomous and electric vehicle (EV) maker XPeng has created a robotaxi subsidiary that will help the company to test autonomous vehicle operations and accelerate commercialization of the technology.

Additionally, XPeng said it will launch a robotaxi business later this year and will put the first trial operation in Guangzhou. The new subsidiary will help to develop Level 4 autonomous driving technologies.

As part of the trial, XPeng will develop its own robotaxis and will analyze monthly test mileage of each car used by the subsidiary, which it estimates is about 8,000 to 10,000 kilometers.

XPeng isn’t the only company testing robotaxis in China. In fact, over the past year, several projects have emerged in the country to test the technology including:

XPeng is looking to get into the robotaxi market as ride sharing in general is expected to grow to $937 billion by 2026 driven by reduced ownership of private vehicles, a return to normalcy after COVID-19 and the development of new ways to travel such as robotaxis.

While the bulk of this ride sharing will come from shared carpool-style services such as those from Uber and Lyft, it paves the way for more technological innovations to grab a share.

The spending over the next five years will represent a total growth of 537%. This is comparable to 50 times the combined annual revenue of transport for the city of London, England, Beijing metro and New York City’s MTA in 2021.